American electronic music trio Major Lazer – comprised of Diplo, Jillionaire, and Walshy Fire – performed a free show this past Sunday, March 6 in Havana, Cuba in front of the newly reopened U.S. Embassy. Major Lazer is the first major U.S. act to perform in Cuba in the new era of diplomatic relations between the island nation and the United States- and Penn students abroad were there to witness it. As Major Lazer explained in their press conference, it is important to build bridges between countries and study abroad programs are one way of constructing these connections. Penn has offered its students the opportunity to study abroad in Cuba for over a decade, and without the educational infrastructure and emphasis on these experiences, it would otherwise be nearly impossible for students to witness historical moments such as these. 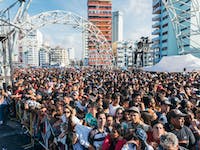 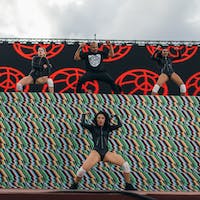 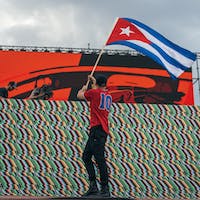 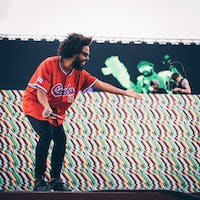