Photo Gallery | Made in America

Budweiser's Made in America dominated Labor Day weekend in Philadelphia. The two-day music festival, curated by hip-hop and business mogul Jay Z, sprawled five stages across the Ben Franklin Parkway and showcased a mix of hip hop, rock, R&B, pop and EDM from roughly 70 artists. For its fifth year, the festival brought Rihanna and Coldplay on as headliners and also featured performances from Chance the Rapper, 2 Chainz and Lil Wayne, DJ Khaled, Bryson Tiller, SZA, Martin Garrix, Jamie xx, FKA twigs, Travi$ Scott, A$AP Ferg, Lil Uzi Vert, Desiigner and DJ Mustard. Various celebrities were in attendance, including Bill Clinton and members of the 76ers basketball team, as well as Carmelo Anthony, and Jay Z and Beyoncé, who celebrated her birthday on Sunday.

The crowds that attended the festival were as energetic as the performers. In addition to the musical performances, the festival also included an amusement ride, a Ferris wheel, dozens of food trucks and giveaways from the festival's main sponsors such as Budweiser, Tidal and Twix. This year, the festival debuted a new bracelet entry system to get rid of paper tickets, which helped to streamline the entry process. 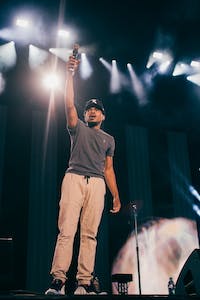 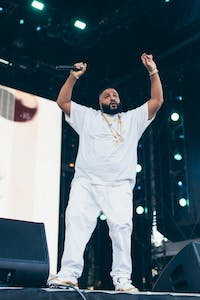 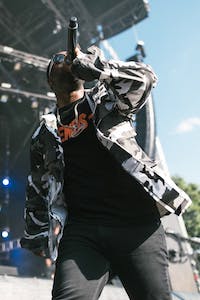 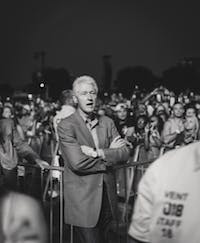 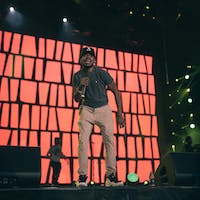 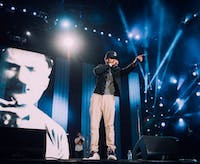 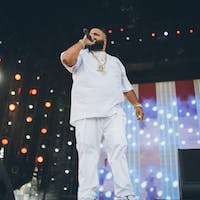 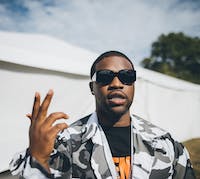 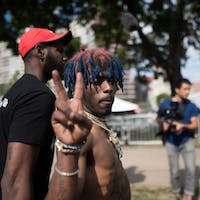