Snow | The arc of Penn football bends towards progress 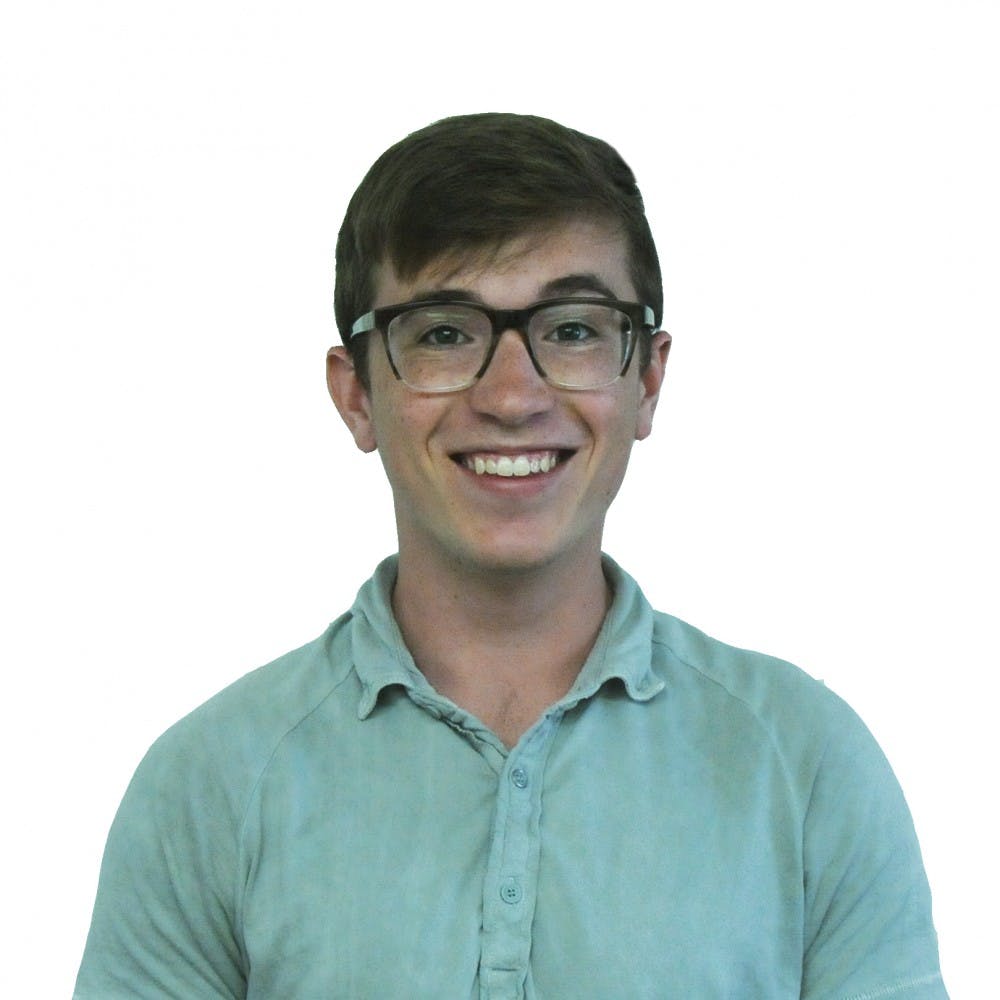 When I first received my letter of acceptance to Penn in 2014, the football program was in a bad place.

Fresh off a 2-8 season, the Quakers only finished above the Ivy League's perennial losers, Cornell and Columbia. On top of that, the team’s coach of 23 years, Al Bagnoli, had announced his retirement from coaching — only to renege on his word and move up to the Big Apple and coach for the worst team in the conference.

Things were looking dark as the start of the 2015 season rolled around, but newly-anointed Penn coach Ray Priore had other ideas. Thrown straight into the fire with a game at Villanova, Priore’s Quakers pulled off their first win against the Wildcats in 104 years — literally the upset of the century.

The team then marched on to win six of its seven Ancient Eight games to take a share of the Ivy League title. A year earlier, or even a couple months earlier, it seemed unthinkable. In 2016, it seemed just as unthinkable that the Quakers could actually pull such a feat off again.

But they did. Not only did they take the title again in 2016, but they won in a two-way tie rather than sharing thirds. Winning it outright this year would be a cherry on top of the cake, but the arc of the program is clear to see regardless of what happens come November.

In Penn football’s heydey in the 2000s, there was only one Penn grad getting any meaningful minutes in the NFL, and even then, fullback Jim Finn was selected with the last pick of the NFL Draft and only ever rushed for a few dozen yards.

Over the past five years, however, there has been a notable uptick in Quakers vying for spots on NFL rosters. Former Penn tight-end Ryan O’Malley and center Greg van Roten have each had chances for minutes on the Raiders and Panthers, respectively. 2013 graduate Brandon Copeland registered 30 tackles for the Detroit Lions in 2015 and 2016.

Perhaps more excitingly, recent graduate Alek Torgersen was picked up by the Atlanta Falcons minutes after the draft ended in April. While the quarterback was waived by the NFC Champions after training camp, he was picked up almost immediately by the Washington Redskins to play on their practice squad for the season. With just two quarterbacks on Washington’s roster, however, Torgersen sits just one injury away from dressing out on Sundays.

And then there’s Justin Watson. If the Penn community thought it would have its first player drafted since 2002 last year, then it must think that this time around will bring an even greater chance. Watson is set to break just about every Penn receiving record this season, and could yet break several Ivy League records as well.

Moreover, his versatility and frame — not to mention composure and charisma — could make him a mouth-watering proposition for NFL coaches, provided he has a good senior season. Especially with a new quarterback this fall, an All-American-caliber season would show that he can catch balls regardless of who’s throwing them.

The arc of the program is bending towards progress, and it’s not hard to see. The Penn administration is throwing its support behind the team with the advent of Fan Fests, which have been large successes in boosting attendance and student spirit around Franklin Field.

Butts in seats aren’t the only way more people have been watching the Quakers play, either: 10 of the team’s games between last year and this upcoming season will have been aired on national television.

If Penn wins another Ivy League title this year, Priore will be the first coach in conference history to take the crown in each of his first three seasons at the helm. The gravity of such an achievement — in this era of parity among the league’s best teams, to boot — cannot be understated.

Yet somehow, such gravity fails to show signs of adding any weight to the Quakers’ shoulders. Priore has continued to emphasize having fun and developing as humans on top of improving as players, while the players themselves have touted once again their underdog status as reason not to feel the pressure too heavily. You really wouldn’t know the heights this program has reached by looking at them.

They’re up there, though. They’ve been rising for years now. And though they were voted down in the preseason poll once more, I’d put my money on the uprising to continue.