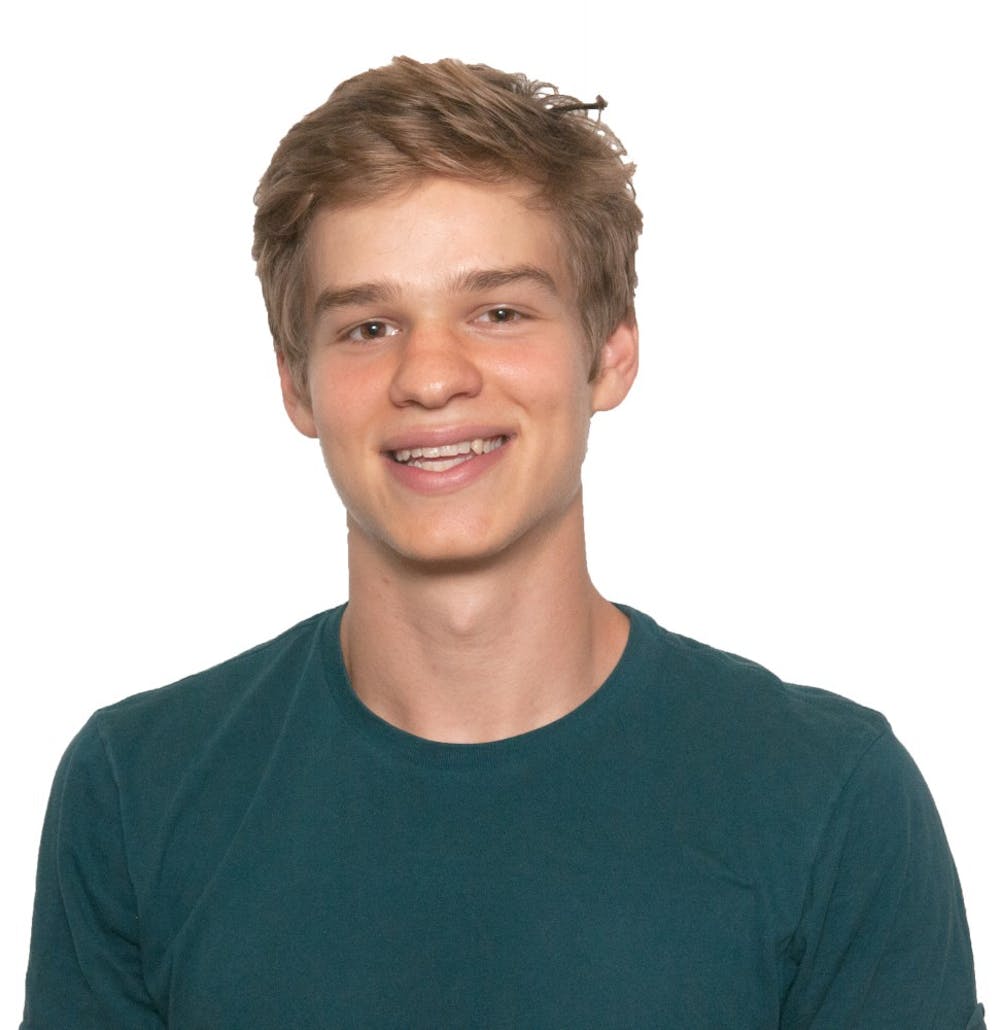 Terrell Owens is hands down one of the greatest wide receivers in NFL history. Yet, for the second straight year, he has failed to be enshrined into the Pro Football Hall of Fame. The fact that less than the 80 percent of the 48-person selection committee voted to induct him yet again is a joke.

A third-round of pick out of UT-Chattanooga, Owens emerged from under the radar to begin his illustrious career. For 15 seasons, he would go on to torment opposing defensive backs. His elite pass catching ability, coupled with memorable touchdown celebrations, made him a staple of sports highlight shows. “T.O.” consistently performed as well as anyone in his generation, earning five first-team All-pro selections during his tenure in the league.

Perhaps his most notable performance was in Super Bowl XXXIX, when he hauled in 9 receptions for 122 yards despite suffering a sprained ankle and broken fibula only weeks before. Even though his herculean effort was not enough to deliver the Eagles their first Super Bowl title, the fact that he played, and excelled, under such circumstances was met with amazement.

His excellence, durability, and reliability allowed him to accumulate the second most receiving yards and third most receiving touchdowns in NFL history. While it’s fair to point out that passing statistics have become inflated in recent seasons, Owens’ accolades are still incredible because of how they rank against his peers.

Only 49ers legend Jerry Rice has more career receiving yards, and Rice and Randy Moss are the only two receivers to catch more touchdowns. In both categories he significantly outpaces Marvin Harrison, a contemporary who has already been enshrined in Canton.

But, despite the numbers, and testimonials, Owens yet again was not awarded the golden jacket that he certainly deserves. So why keep Owens out? He never cheated. He never took performance-enhancing drugs. He has never been accused of a serious crime, and he has certainly never been convicted of one. The only plausible explanation for Owens’ lack of induction is his relationship with the media and some of his former coaches and teammates.

His behavior on the field at times was questionable, even childish. He was famous for using props to celebrate his acrobatic scores, once pulling a sharpie out of his sock to sign a football after a touchdown.

Many ridiculed these antics, and the NFL leveled many fines on him. But his celebrations added excitement to the game and didn’t undermine his playmaking abilities.

Where criticism of Owens is fair is in regards to his public statements about teammates and team management. He famously held a workout in his driveway while holding out from Philadelphia Eagles training camp in 2005. Additionally, during his time with the Eagles, he took multiple public jabs at star quarterback Donovan McNabb, commentating on his performance as well as his fitness. These comments ultimately got him suspended from the team and then eventually released. Undoubtedly, his remarks cost himself money and the team wins.

Still, despite these distractions, Owens always performed on the field. Only Randy Moss challenges him as the greatest receiver of his generation. That, combined with his traditional stats, is more than enough to earn him a spot in the Hall of Fame. Was T.O. an ass? No doubt. But at many times it was his selfishness and tremendous will that allowed him to excel on the field.

He belongs in Canton. To deny him that honor is nothing short of petty.