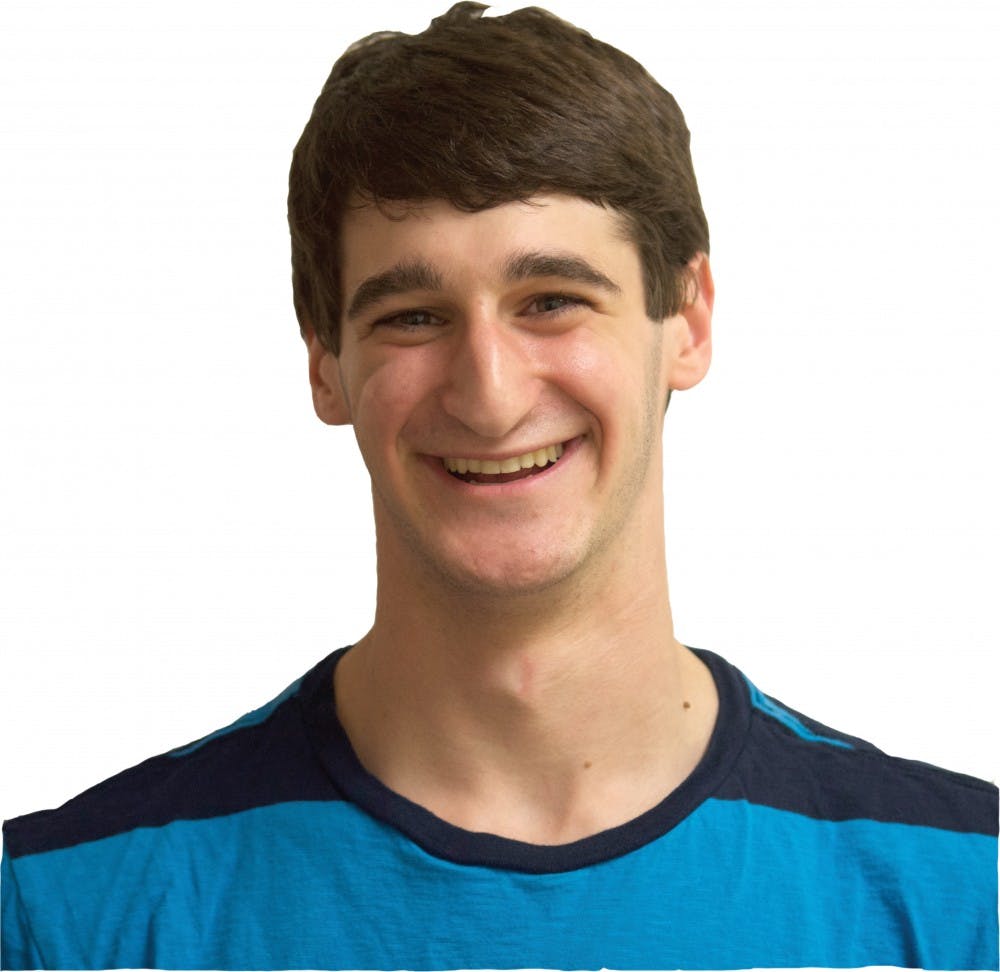 I went to both Penn-Princeton men’s basketball games this year, and they tell the story of our team’s season.

In both games, Penn (7-12, 0-6 Ivy) came out of the gate far too slowly, and Princeton (13-6, 6-0) jumped out to a big first-half lead. Then, in the second half, the Quakers struggled on offense for an extended period of time, letting the Tigers pull out of reach. Each time, Princeton outperformed the Red and Blue in a key area. Last time, the Tigers shot 86 percent from the charity stripe, and on Tuesday it was a 48 percent mark from downtown that seemed like it was closer to 80 percent.

There were a lot of the same mistakes too. Bad passes and giveaways ended far too many Quaker possessions, and gave the Tigers opportunities to pile up points. They couldn’t make their free throws, and they committed too many pointless fouls. Both AJ Brodeur and Matt Howard came up small, and failed to contribute their usual share of points.

These aren’t isolated incidents just seen in these two games however. All Ivy season long, the Quakers have come up just short several times for just these reasons. Their inability to work on their flaws and learn from their mistakes converted would-be wins to losses, and those losses kept adding up.

There were a couple of key differences between the two though. This time around, there was no big second half comeback for Penn. The Quakers were dominated for the entirety of the game, and each time they started to mount some semblance of a comeback, Princeton snuffed it out with a barrage of threes.

But more importantly, the hope and energy that the Red and Blue started the season with just wasn’t there tonight. The Quakers had plenty of fight in them a month ago at Princeton, storming back from down 21 to tie the game at one point. However, at this point in their season, the Quakers are battered, beaten down, and it showed. There was none of that urgency, and Penn looked defeated for much of the game.

Penn’s lack of success in Ivy play is to blame for that, and the mental and physical effects that losses like these produce certainly take their toll. If the Quakers had been able to right the ship on a few of those key issues, perhaps the season would have gone a little differently. But continuing to be done in by the same flaws led them to disappointment.

While the Quakers couldn’t muster up the gumption for a real second half run, Princeton kept piling it on. Shot after shot fell from beyond the arc, and each one took a little more away from whatever modicum of life was left from Penn’s season.

The Quakers might have eight games left after this latest loss, but make no mistake: their season ended Tuesday night.