Nowlan | The Ivy title is Penn baseball's for the taking 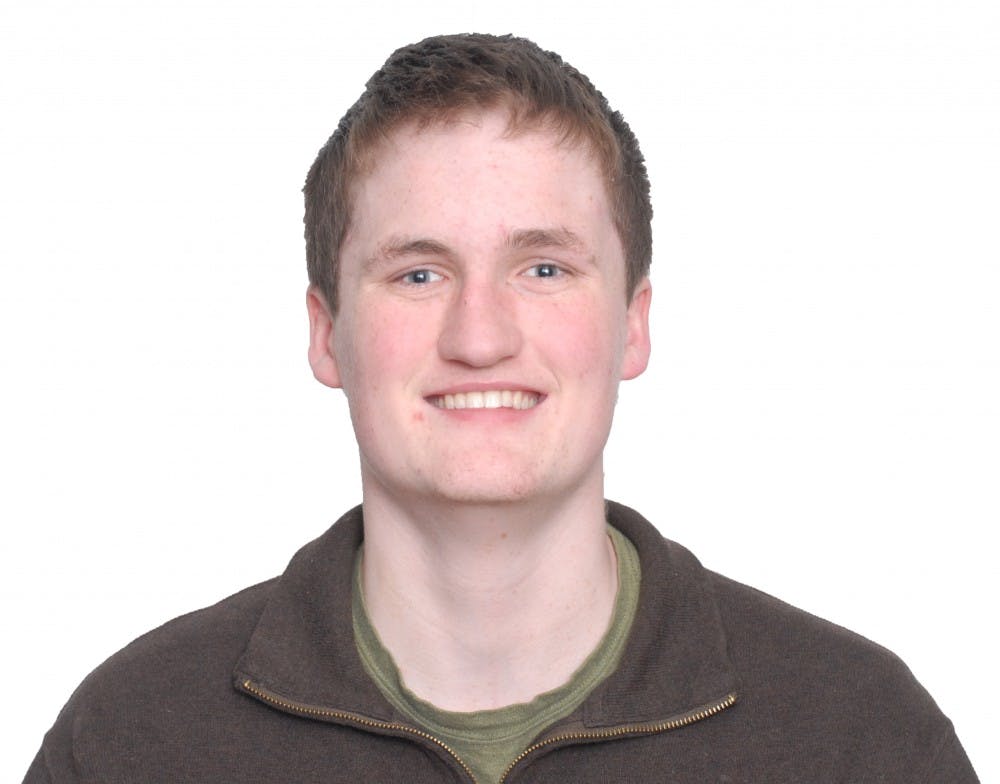 This year was supposed to be a step backwards for Penn baseball.

After a program-record 16 Ivy League wins a season ago, the Red and Blue graduated a cavalcade of veteran standouts. A total of 10 seniors played their final games in 2015, two of whom — Austin Bossart and Ronnie Glenn — were talented enough to take their skills to the professional level.

And accordingly, the team has not been as dominant as it was a year ago. Though they sport a still-very-good 5-3 conference record, their preseason dominant pitching duo of Jake Cousins and Mike Reitcheck have struggled while the offense has seen a marked decline in all major statistical categories.

Still, this year’s Quakers are poised to do something that the Class of 2015 failed to accomplish during their four years in University City: win the Lou Gehrig Division. Columbia has thwarted the Quakers’ championship series aspirations each of the last three seasons, including in one-game playoffs in both 2014 and 2015.

However, the Lions — hindered by the loss of 2015 senior standouts Jordan Serena, Gus Craig and Joey Falcone — have stumbled to a 3-5 start to Ivy play, putting them far behind the 8-ball if they wish to four-peat as Ivy champs.

Leading the Gehrig Division with a 6-2 mark is upstart Princeton, who finished dead last in the conference a season ago. The Quakers will play a four-game road series against the Tigers this weekend; the winner will likely be in the driver’s seat of the division over the following eight games of the regular season.

With the typical divisional roadblock of Columbia out of the way (at least for now), the Red and Blue have done an admirable job of making the most of their young talent. Catcher Matt O’Neill and first baseman Matt Tola, both freshmen, each sit within the conference’s top 10 in batting average. Sophomore righty Billy Lescher, who pitched a grand total of 1.2 innings a season ago, has emerged as one of the squad’s best arms, touting a 4-1 record and 2.48 earned run average.

Additionally, senior outfielder Gary Tesch is enjoying a career year in his final season, leading the Ancient Eight in both hitting (.376) and stolen bases (11). As the team’s leadoff hitter, he has done an admirable job of setting the table for the RBI talent of Tola, O’Neill and junior catcher Tim Graul.

If the Red and Blue had their roster from a season ago, they would likely be running roughshod over conference competition. But, as it stands, they are still in prime position to end their streak of disappointing second-place finishes.

There is obviously plenty of baseball left to go; only eight of the 20 conference games have been played.

But even so, Penn is in great position to break its curse as a perennial runner-up.

And in this of all seasons, that is a very pleasant surprise.