Let's get this done 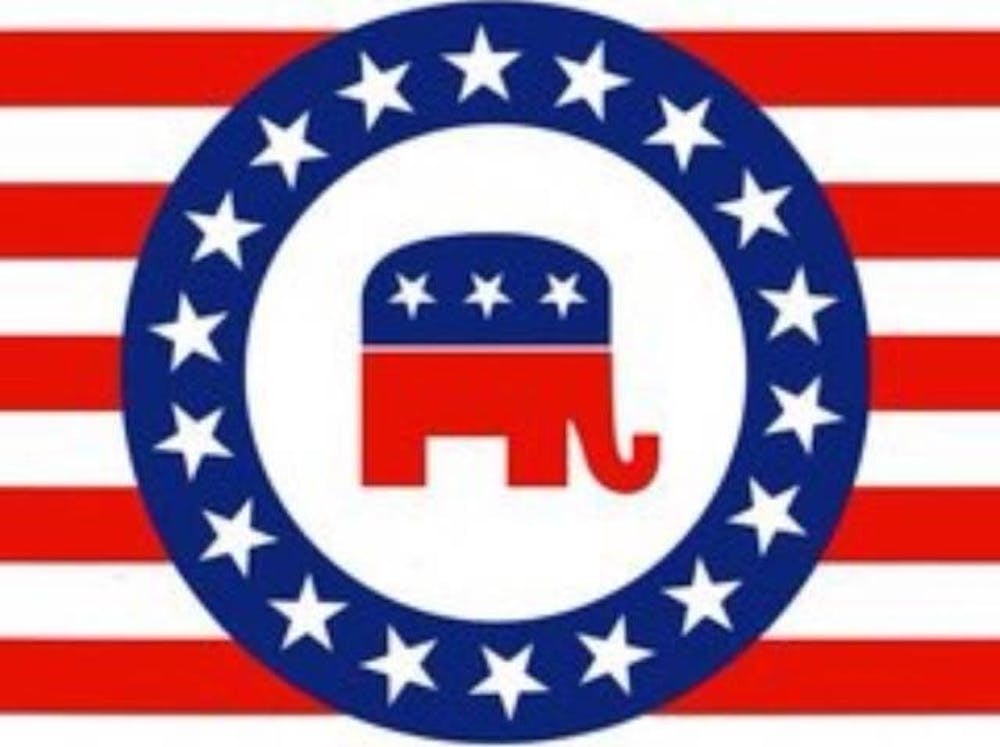 “As the son of an immigrant family, I am happy to be a guest in this country, which was largely built by such families,” Pope Francis said in his opening remarks during his trip to the United States last week. Our history is undeniable — our roots are found in the immigrants that came before us. As Carly Fiorina pointed out in the second Republican Party debate a few weeks ago, we have been talking about immigration for decades. Yet, we have failed to act for far too long. The College Republicans recognize that the U.S. needs a comprehensive reform of our immigration system at all levels.

We need to first overcome the air of hysteria that envelops the national discussion. So often the conversation becomes drowned out by figures like Donald Trump who make ridiculous comments that seek attention and not solutions. Immigration is an incredibly political topic, as it has been for most of our history. It is no secret that for just about any era in our history, there was some group or ethnicity that we were less than welcoming towards. We need to make a committed effort to work against that trend.

It is unrealistic to expect that there will be a time when immigration will ever be a politically easy issue to deal with, and that is why the effort should be bipartisan, rational and fair. The first step is to secure the border. Any effort made to address the current and future unauthorized immigrants would be undermined by a porous border. The root cause of illegal immigration is that the economic reality in Mexico and Central America is deplorable. We should continue our efforts to address the economic challenges; however, in the short term, we need a secure border. A wall is an easy answer, and by all means, we should have a legitimate fence in historically problematic areas. But using the latest technology with drones can make surveillance easier and, coupled with a border patrol, is a more practical solution.

Second, those coming across the border represent only a portion of the issue at large. Many unauthorized immigrants are here because they have overstayed their visas. The work visa system needs to be overhauled to make it easier to track visas and enforce expirations. This goes in hand with the need to make legal immigration an easier and quicker process. It is simply too much of a process to get legal status. Most importantly, we need to increase the number of visas for professionals whose skill sets are needed in this country. Innovation is undeniably bolstered when fresh perspectives and a diversity of thought are present. Some of our greatest achievements as a nation are due to the discoveries of immigrants.

As for those who are unauthorized and have been in the country for some time, it is unreasonable and simply not practical to deport them. Despite their first act in this country being an illegal one, most have stayed here peacefully and in a way that would resemble any citizen. However, their first act was illegal and that is not to be ignored. We cannot turn a blind eye to that and simply grant amnesty. So many have gone through all of the proper steps, waiting patiently and putting in the effort. Balancing the letter of the law and reality, the College Republicans support a path to citizenship for those already here. However, this would include a lengthy process and would be available only to those without a criminal history.

Immigration needs to be addressed now, and it needs a practical solution. We need to prove that the United States is still capable of solving the big issues. This nation has to realize that it is a nation of immigrants. We have been afraid of and hostile to many groups and ethnicities that we now call neighbors, friends and loved ones. We are also a nation founded on the rule of law. Neither can be ignored.