A response to 34th Street’s ‘The dividing line’ 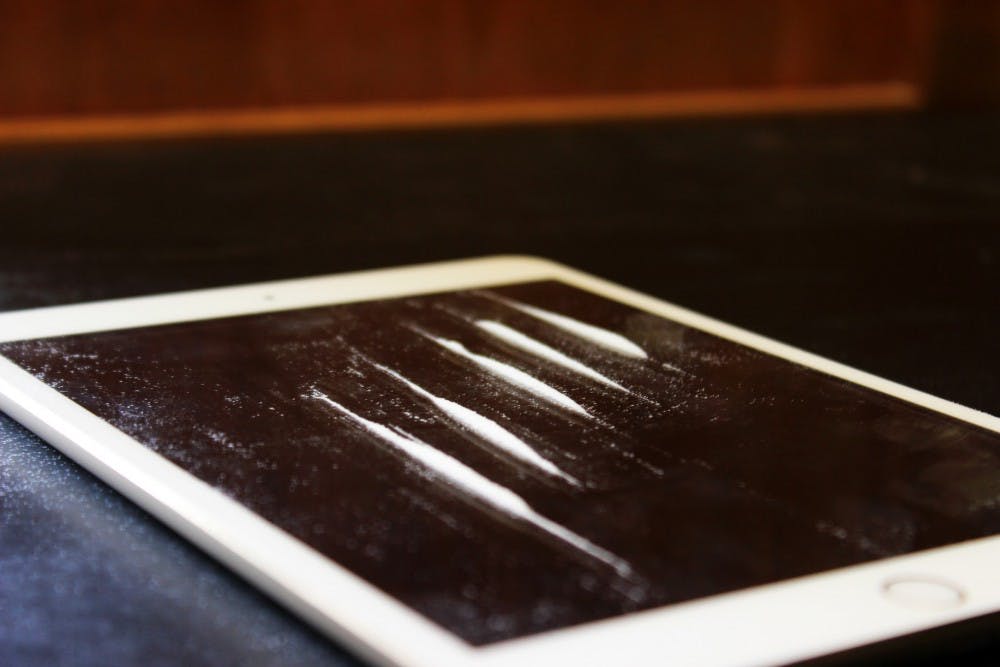 A few weeks ago, 34th Street published an article detailing some aspects of cocaine use at our University. The story failed to make the connection between consumption in our own sheltered environment, and the violent drug cartels in developing countries that supply the drug.

The white powder which users buy from dealers on campus has its origin in the coca plant, indigenous to the fields of South America. Cartel organizations convert this plant into the marketable drug, then smuggle it up north to Mexico, get it past the U.S. border, and put it in the hands of local dealers who ultimately hand it off to Penn students like the “Charlie” of 34th Street’s article, who thinks that his high-flying millionaire future depends on cocaine consumption while in college.

Latin American drug cartels thrive because their product continues to rein in astronomical profits. In order to stay in business, they resort to violence. The result has been many thousands of deaths every year since the trade took off decades ago. Cartels are linked not only to mass murders but also kidnapping, government corruption, child abuse and a sickening litany of other crimes.

Last year, the results of drug consumption in the Global North and cartel presence in the Global South drew abnormal media attention because of the child refugee crisis. According to federal government estimates, during 2014 upwards of 60,000 children — many as young as 5 years old — traveled alone and illegally through the U.S.-Mexico border from Guatemala, El Salvador, Honduras and Mexico itself, countries that face chaos from cartel violence. Many do travel for economic reasons, but others make the rational choice to risk their lives by migrating because their odds of surviving at home are unfavorable; if they do live, it will be in fear.

Their stories illustrate the point that cartels are responsible for years and years of bloodbaths and instability. And drug consumers of Penn are also creating the conditions under which this system of institutional terror is possible.

Perhaps many of Penn’s users are simply indifferent to all the human suffering because it happens far away in Latin America, to people who don’t matter to them. Perhaps many are ignorant.

The extent to which ignorance as opposed to indifference about the consequences characterizes Penn’s drug users is unclear. It is clear, however, that among our peers are those who participate in this system of extreme violence and terror so that they can show off their spending power or fit into “elite” social groups on campus. There is one right choice they can make: quitting their drug habit.

Until they make that choice, cocaine dealers, consumers and those who harbor them on this campus are complicit in a crime against humanity.

GEORGE ROSA-ACOSTA is a College senior and former staff reporter for The Daily Pennsylvanian from New York, studying political science and comparative literature & theory. His email address is georgero@sas.upenn.edu.