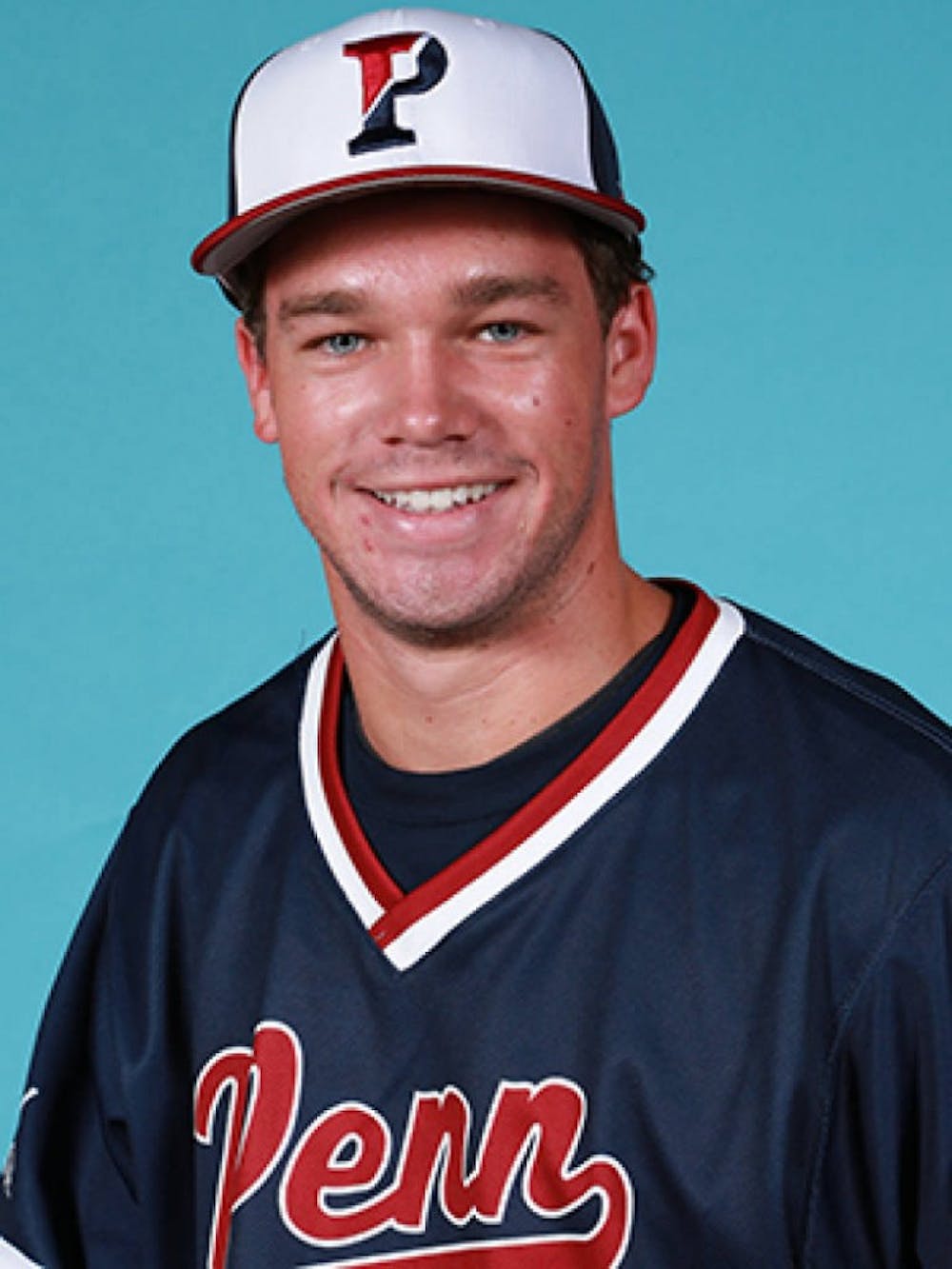 Baseball is known as “America’s national pastime,” a sport with a ton of history. However, despite the sport’s roots in the past, Penn baseball has set itself up for the future with a solid youth contingent for the 2015 season.

The Red and Blue will see 10 freshmen grace the diamond of Meiklejohn Stadium this spring. The group, which is especially heavy on right-handed pitchers and outfielders, has numerous all-conference and all-league selections between them — and even includes one MLB draftee.

Penn’s head coaching position was still open while the staff recruited the rookie class of players in the summer of 2013. Head coach John Yurkow was involved with the process the entire time — albeit in a different role.

“I was still an assistant coach at the time,” Yurkow said. “We started bringing guys through the process, not knowing who the head coach was going to be.”

The staff finalized nearly half the class 10 days after Yurkow was named head coach. Despite the added difficulty of the coaching transition, Yurkow doesn’t see that as having hampered their process at all.

“So far, I think it’s a solid recruiting class,” he said.

Two Penn freshmen that figure to compete for time on the mound are John “JT” White and Russell Rhoads.

White, who hails from Ingram, TX, hit 89 miles per hour with his fastball the summer before his senior year of high school and now tops out at 93 miles per hour. White also features a two-seam fastball, slider and changeup. White will serve double duty in 2015, as Yurkow plans to use him in the infield as well.

“He’s a talented kid, he’s got a really good arm on the mound, and he can play pretty good defense and hit a little bit as well,” Yurkow said.

Yurkow is cautious, however, to overburden White as a freshman.

“You’ve got to be careful with those two-way guys,” Yurkow said. “Especially as freshmen. You don’t want to pull them in too many different directions, because there’s just not enough time in the day. But I think he’s capable of doing it.”

White enjoys being a two-way player and looks forward to the challenge of having to work both as a position player and a pitcher. He has no preference for one over the other.

“I really couldn’t pick just one. If you made me, I wouldn’t be able to,” the burly Texan said.

Rhoads, a native of the Philadelphia area, will try to pitch his way into the Quakers’ mix in 2015. Like White, he will make the trip to Florida when the Red and Blue take on Stetson this weekend. Rhoads throws a four-seam fastball, a two-seam fastball, a circle changeup and a slider.

When asked about his velocity, Rhoads answered that he sits around 87 to 89 miles per hour. However, his teammate, freshman infielder Ryan Schroth, chimed in.

Neither Schroth nor Rhoads see their having practiced inside all winter as a disadvantage against Stetson, who has had the luxury of playing outside in the warm Florida weather.

The team, which includes 10 seniors on its roster, is heavy on talented older players, so Yurkow will not be forced to overuse the freshmen this spring.

However, he still sees this class as having an impact this season.

“We won’t have to lean on them so much,” Yurkow said. “But we will have a few who will contribute this year.”