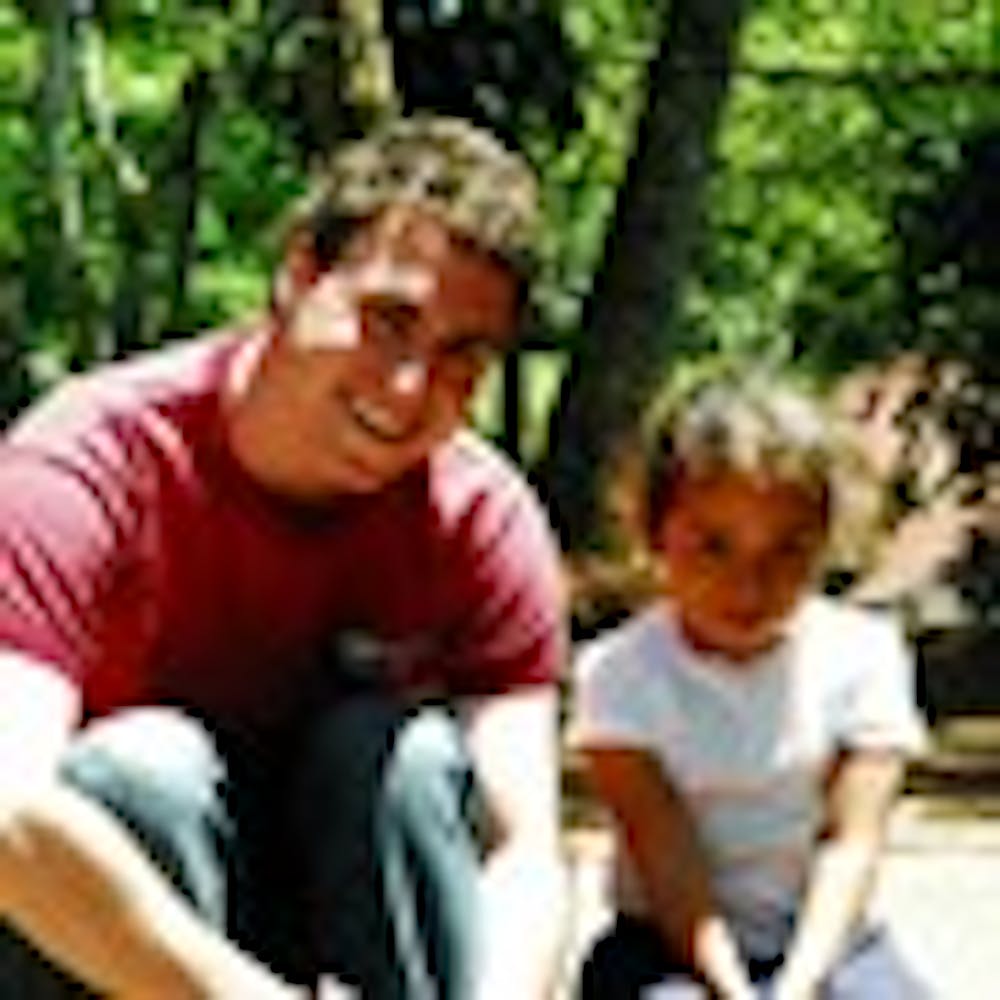 When he was a high school senior in Tennessee, College and Wharton junior Corey Metzman had the opportunity to sit down and speak with Hazel O’Leary — the seventh United States Secretary of Energy, appointed by former President Bill Clinton.

In between some of the finer points of their discussion, O’Leary gave Metzman one piece of advice — apply for the Truman Scholarship once he gets to college.

Three years later, Metzman is now a recipient of the 2011 Truman Scholarship.

The award — which provides up to $30,000 for graduate study — comes for Metzman’s leadership abilities and commitment to public service.

Given to college juniors who hope to pursue careers in government, education or elsewhere in public service, the Truman Scholarship was created by Congress in 1975 as a memorial to Harry S. Truman.

Last year, the University saw two undergraduates receive the scholarship — Wharton senior Sarah Brown and Wharton and Nursing senior Gerardo Melendez-Torres. Prior to that, just four Penn students had won the Truman over the past decade.

“It’s incredibly gratifying and rewarding,” Metzman said. “Any one of the finalists could have very easily and justifiably received the award.”

Metzman described the award application process as one where “you have to articulate a clear focus … of what you hope to achieve.” In addition to a written application and an interview, he also had to prepare an original public policy proposal.

Along the way, Metzman said he received help from the Center for Undergraduate Research and Fellowships.

“The Truman likes to see someone who has the potential to be a national leader, and I think that Corey has the makings to do just that,” CURF director Harriet Joseph said.

Metzman said he hopes to use the Truman money to pursue a dual JD and Master of Public Administration degree.

In addition to his future academic goals, Metzman has already spent time conducting research in Nicaragua and Tanzania. He is also co-founder of the group Dorm Room Diplomacy, which uses video conferencing to forge connections between college students in the United States and the Middle East.

On Friday, Dorm Room Diplomacy will be recognized by Clinton at the fourth annual Clinton Global Initiative University conference in San Diego.

“Corey embodies the values of the [Truman] fellowship in every imaginable way,” said Graduate School of Education senior lecturer Sharon Ravitch, who first came to know Metzman during a trip to Nicaragua last spring break. “I can’t think of a more deserving person to win this.”