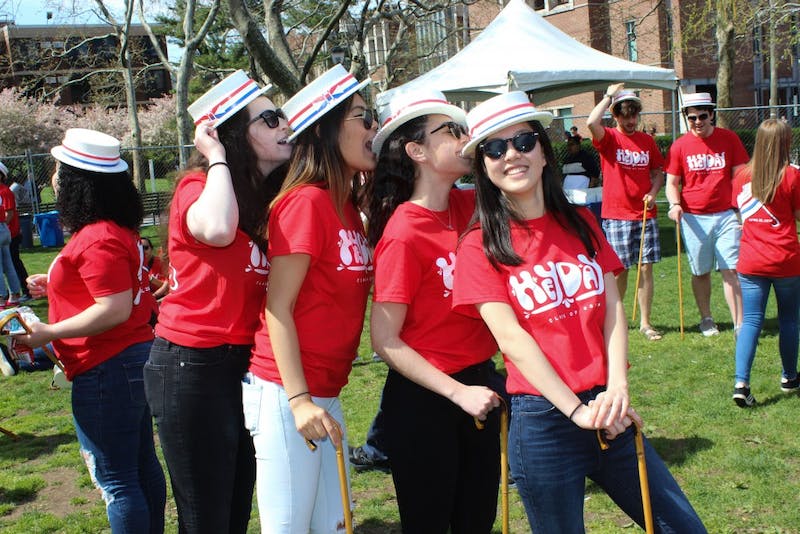 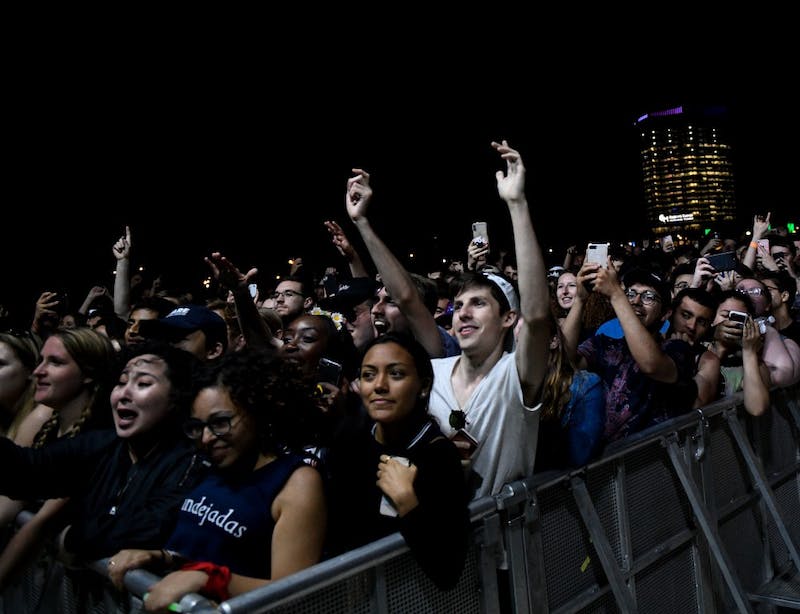 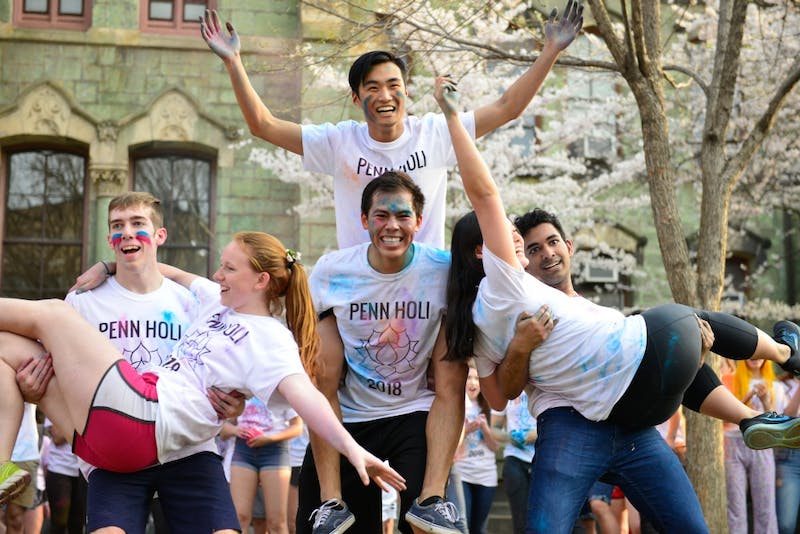 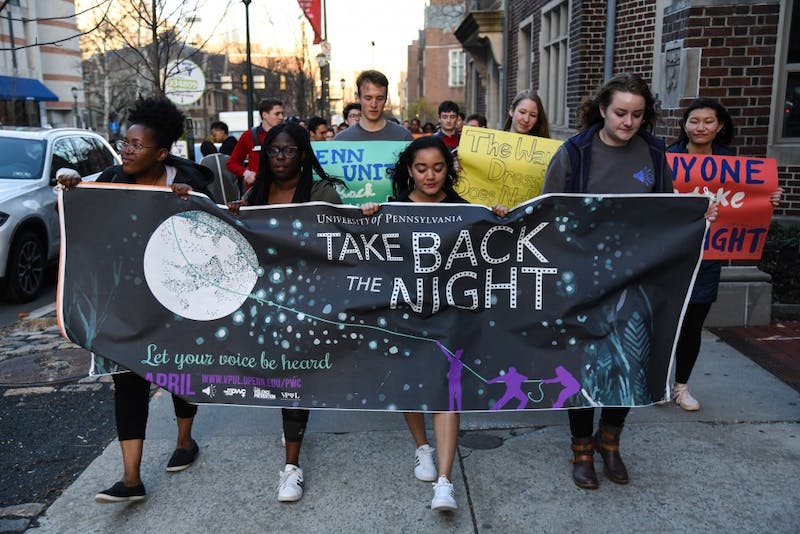 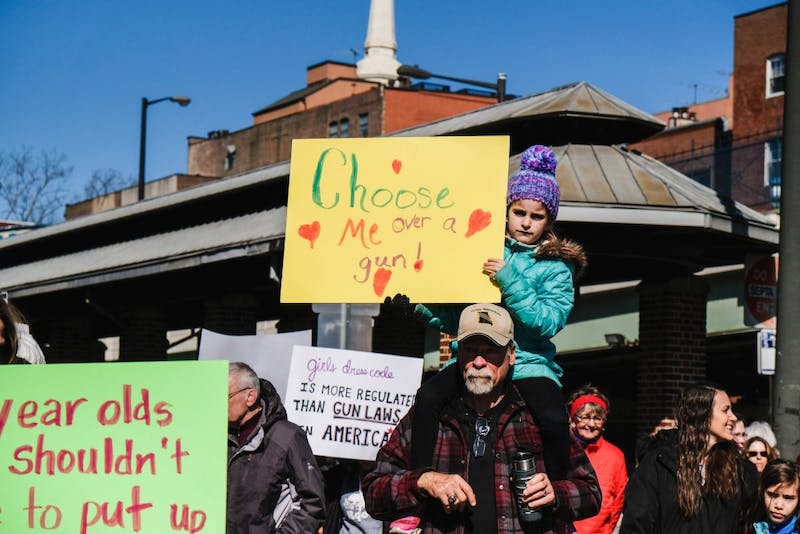 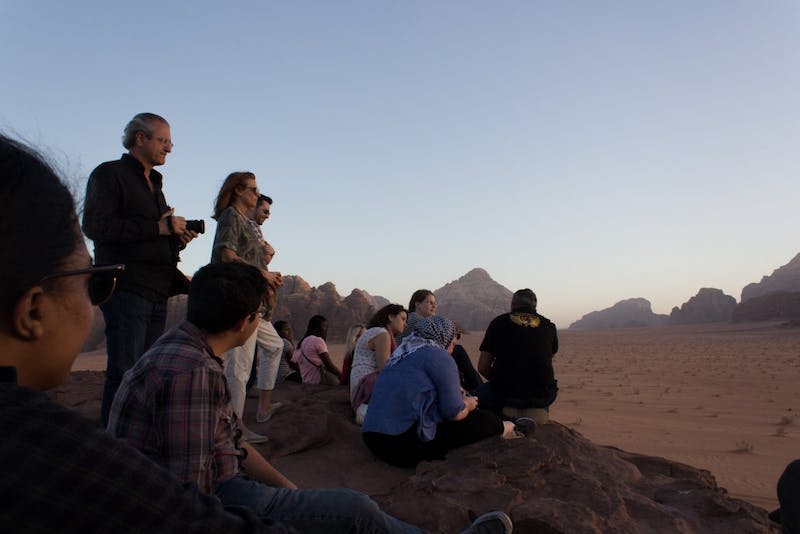 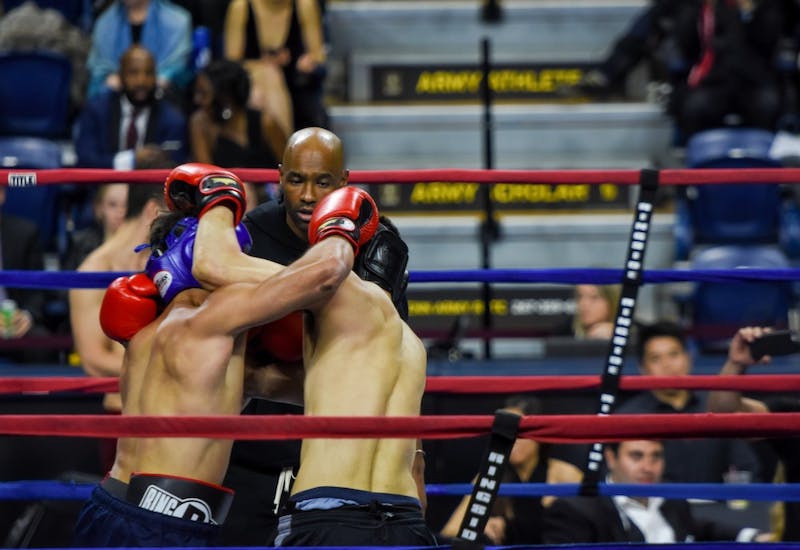 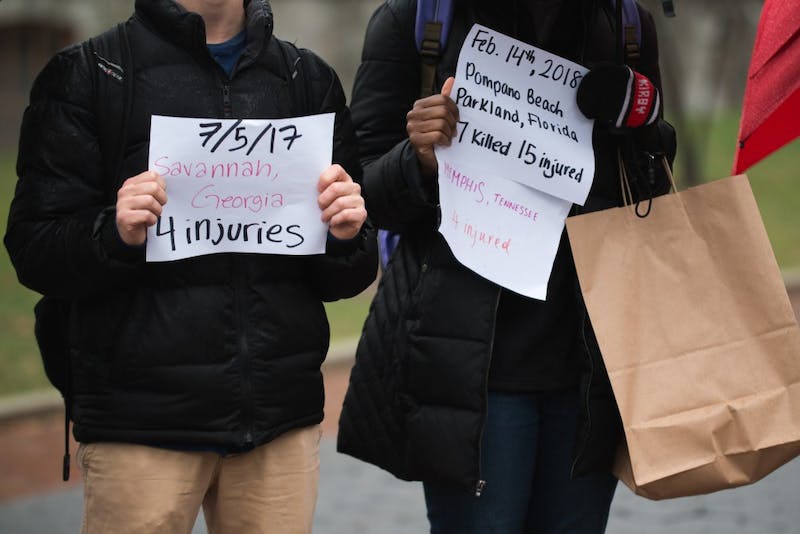 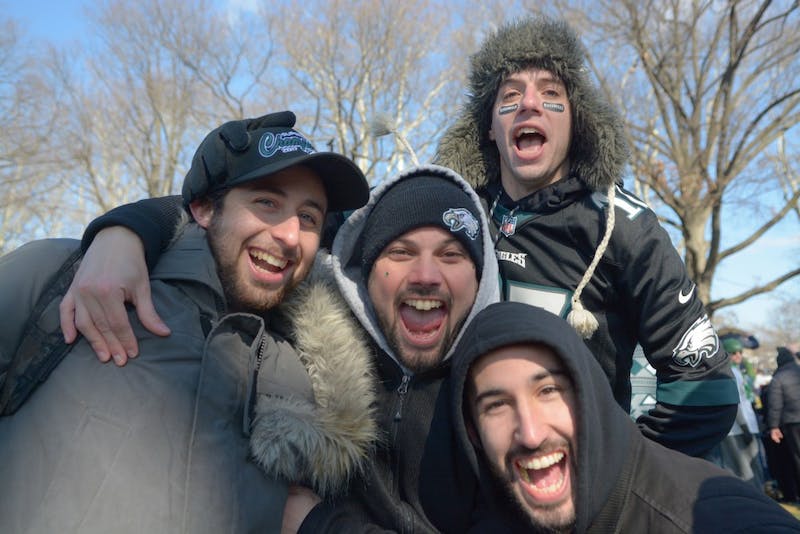 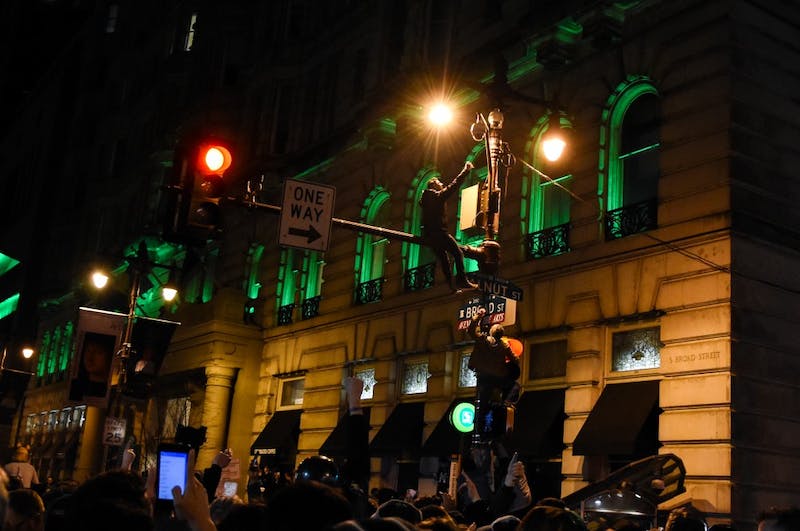 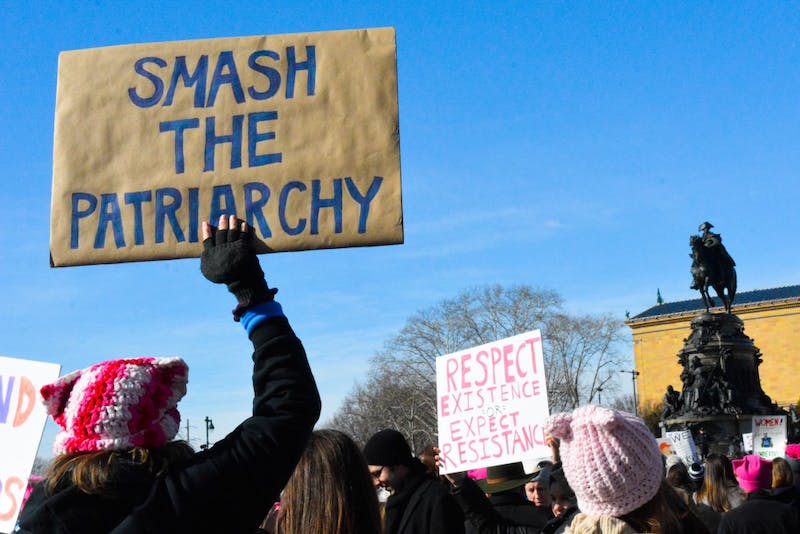 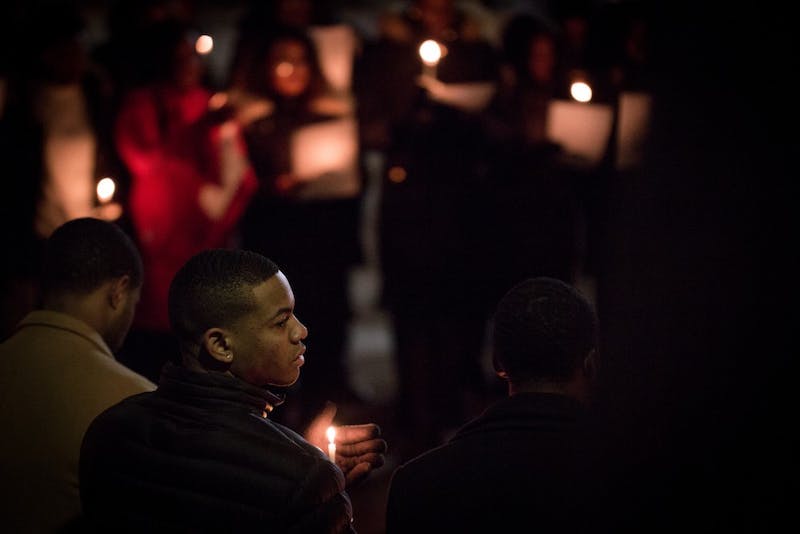 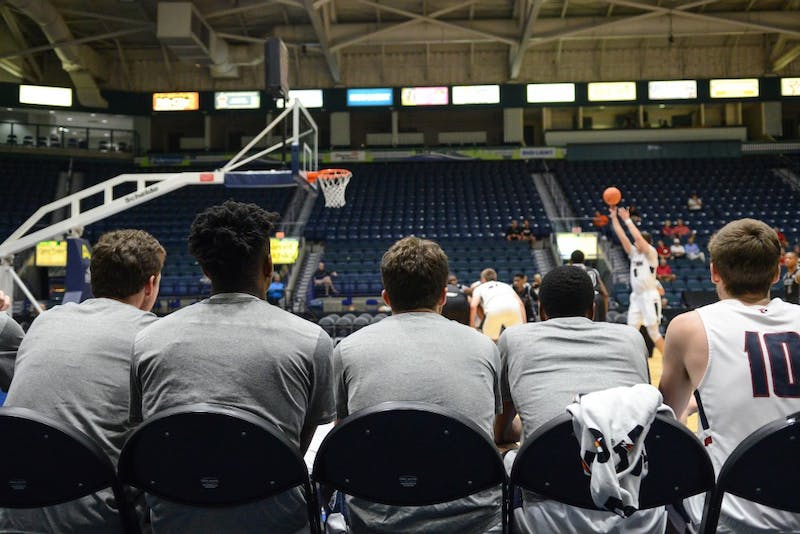 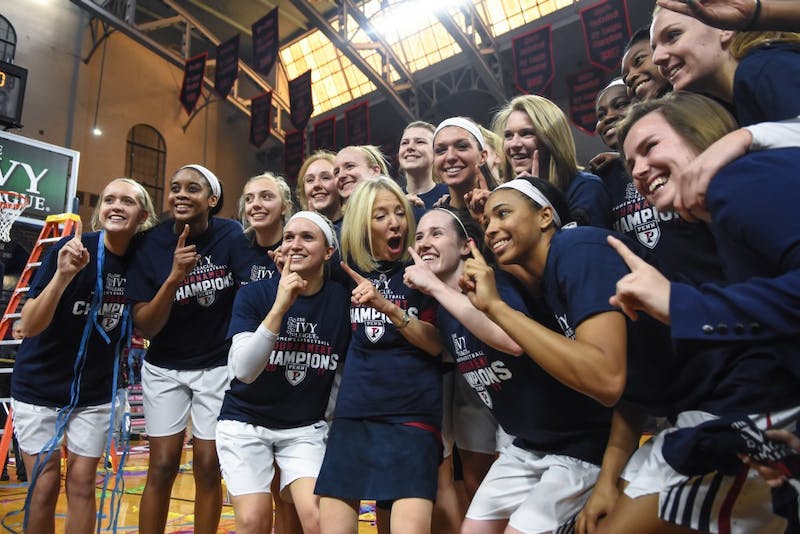 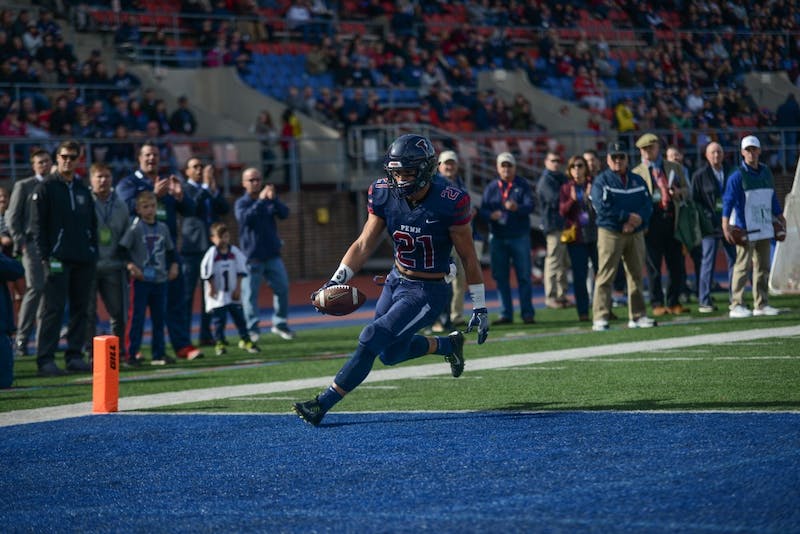 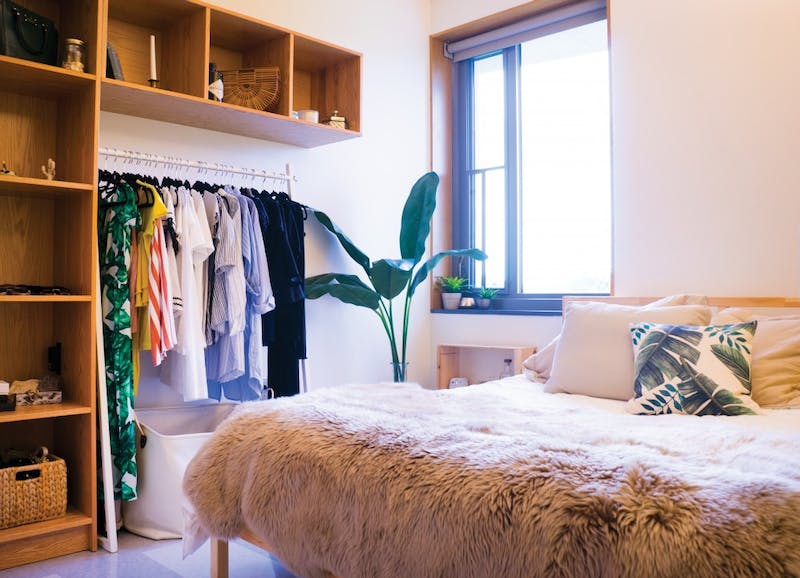 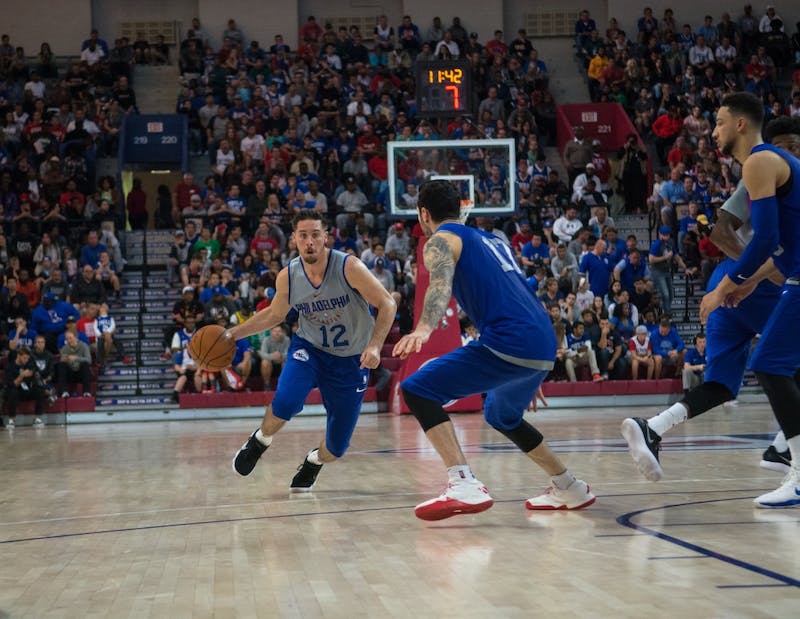 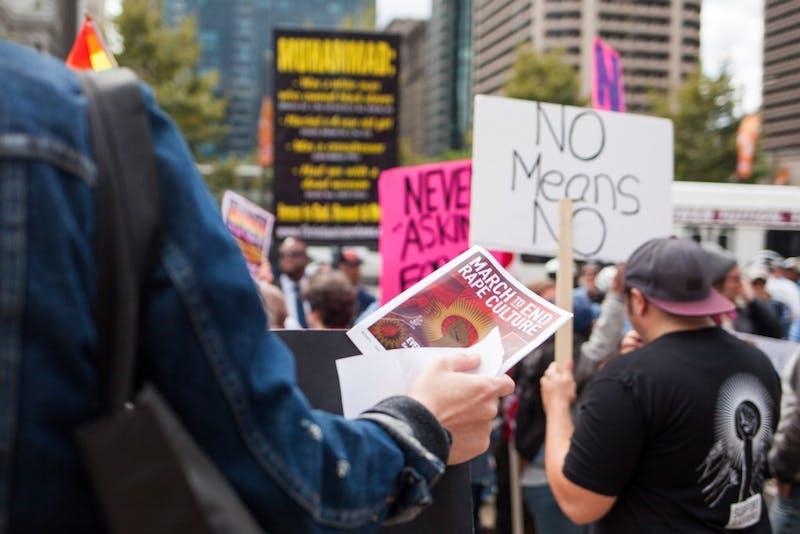 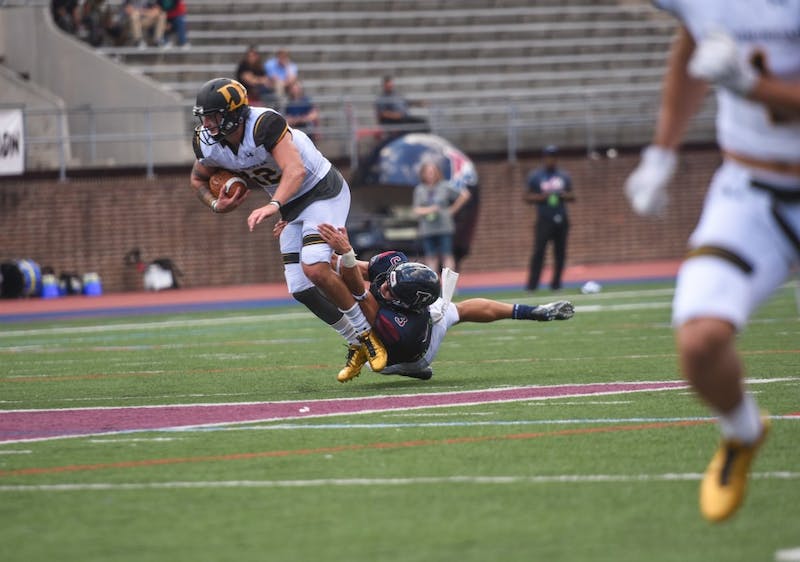 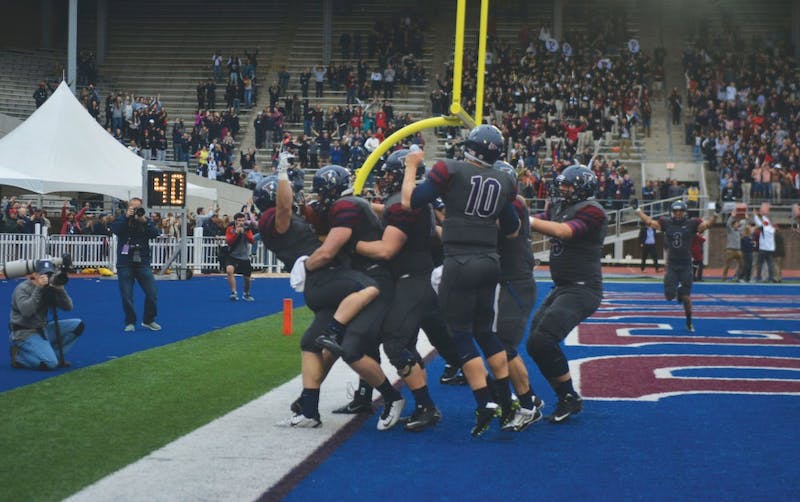 As the Quakers get ready to take on Ohio Dominican in their first game of the season, we took a look back on Penn's championship 2016 season. Zach Sheldon | Sports Photo Editor