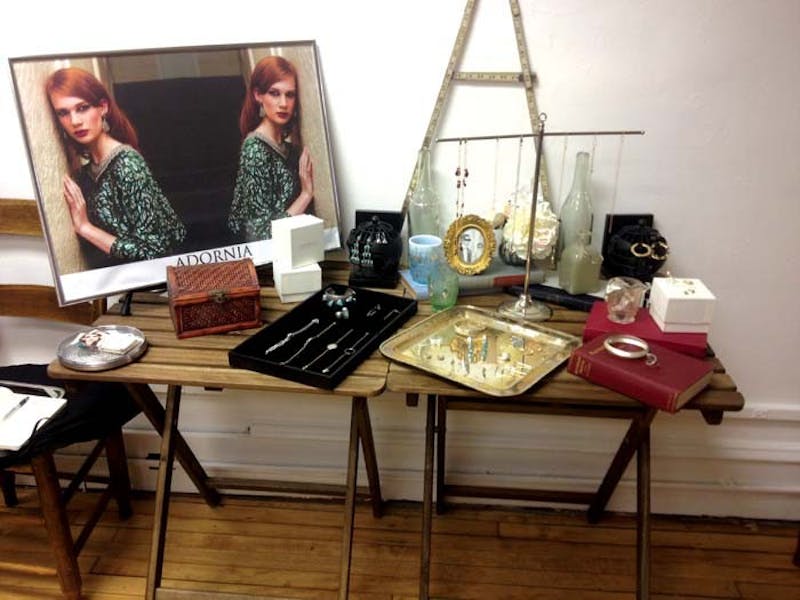 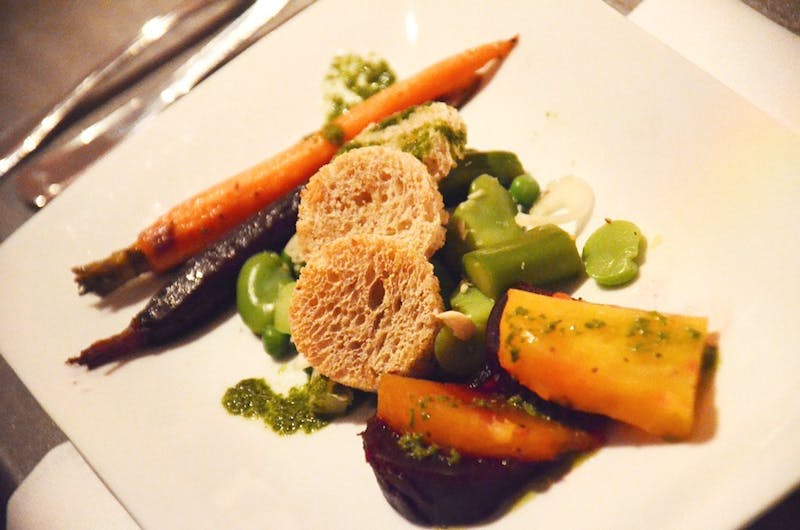 On Wednesday night, the Institute for Contemporary Art of Philadelphia held their 2013 Benefit in honor of Leonard A. Lauder and the Whitney-Lauder Curatorial Fellows Program. 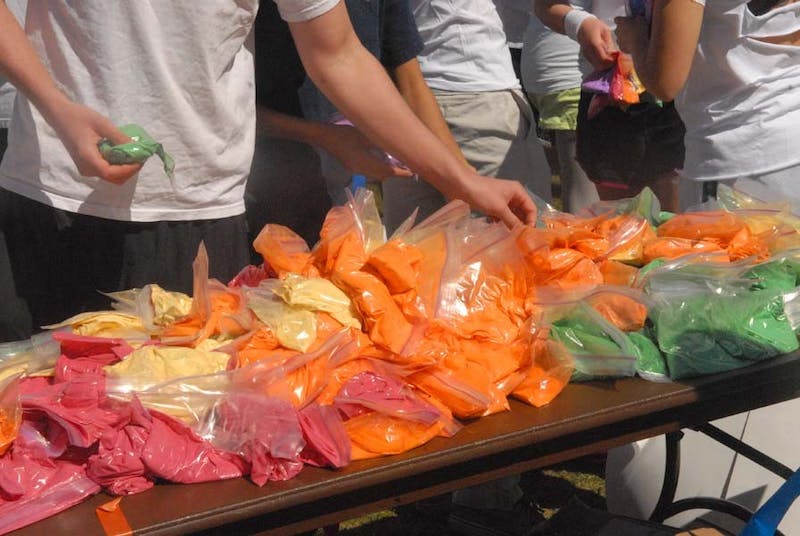 Held this past Saturday, students participated in a Class Board sponsored celebration of Holi. 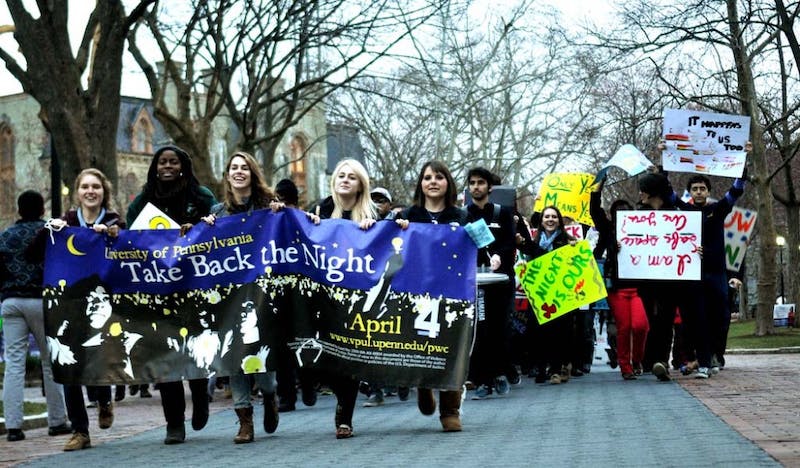 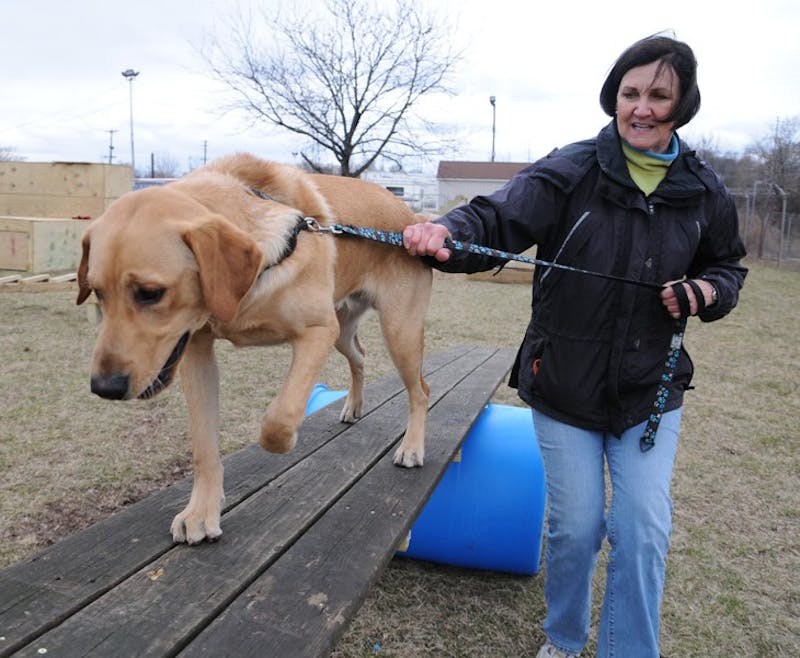 Here are the best photos of the week from March 29 to April 4. 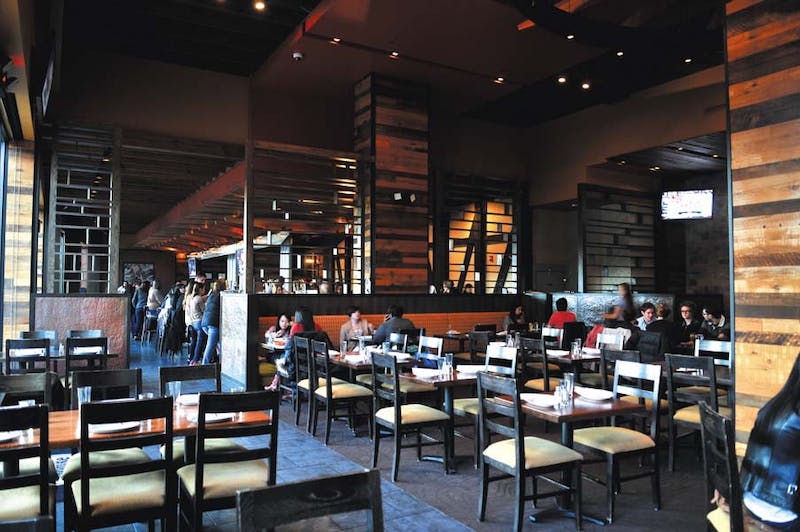 In a community as vibrant as Penn’s, there’s always more to do than minutes in a day. More coffee to drink, more pancakes to eat, more food trucks to visit, more naps to take … and with so many choices, it helps to know the best of them all. Flip to this week’s 34th Street for their annual Best of Penn issue, where Street editors present their best and worst of Penn. This year, the DP did it the way we know best — asking you what you think. In a two-week poll, a thousand of you voted for the best of each of the 19 categories presented above. In this slideshow, we present the inaugural Best of Penn Reader’s Choice Awards. 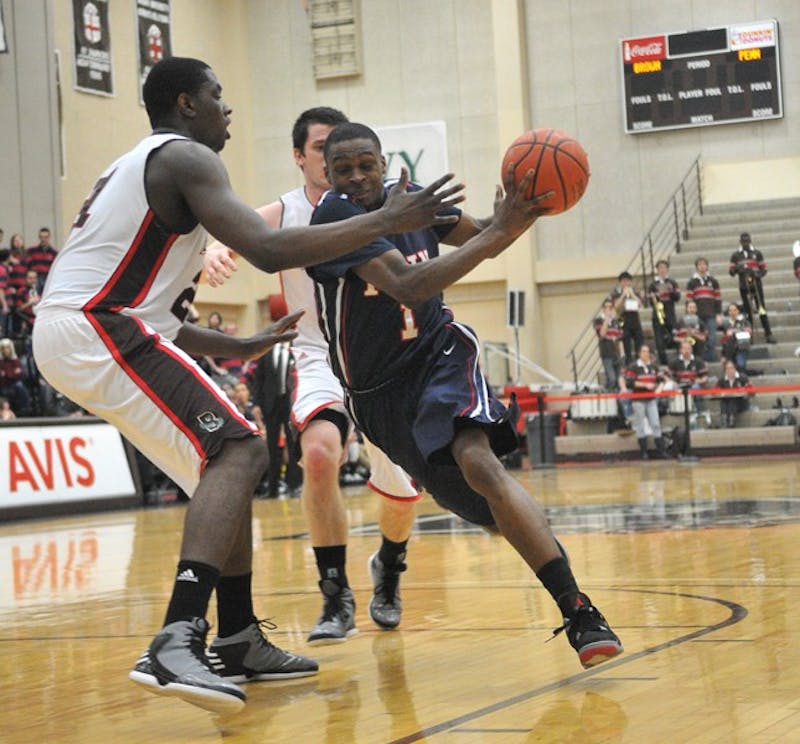 Class of 2016: The Ups and Downs for Penn basketball's freshmen 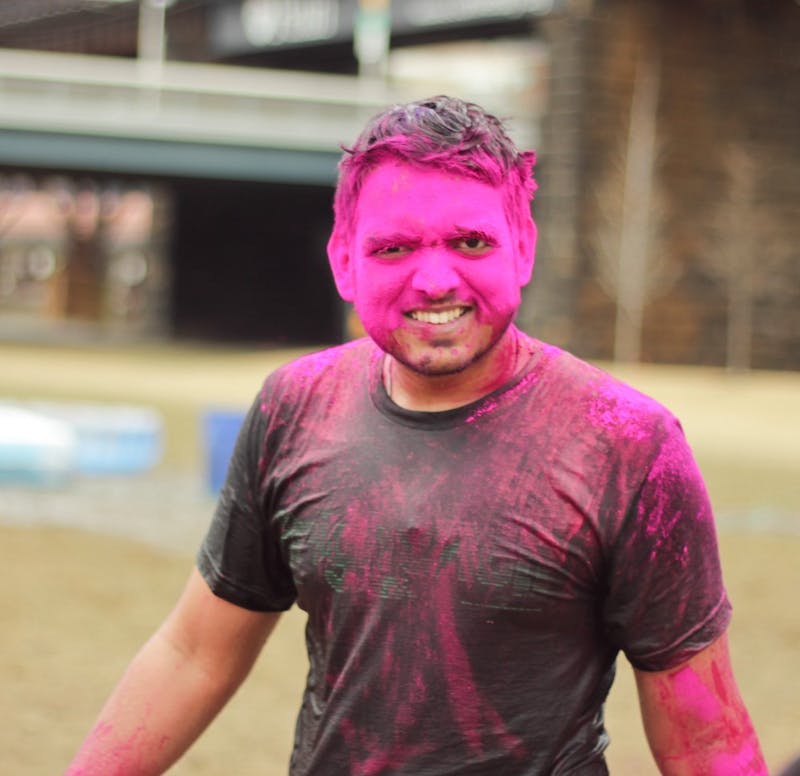 GAPSA, PennDesign and Rangoli organize a Holi celebration, which is a celebration of the coming of spring with dyed powders and bright colors. 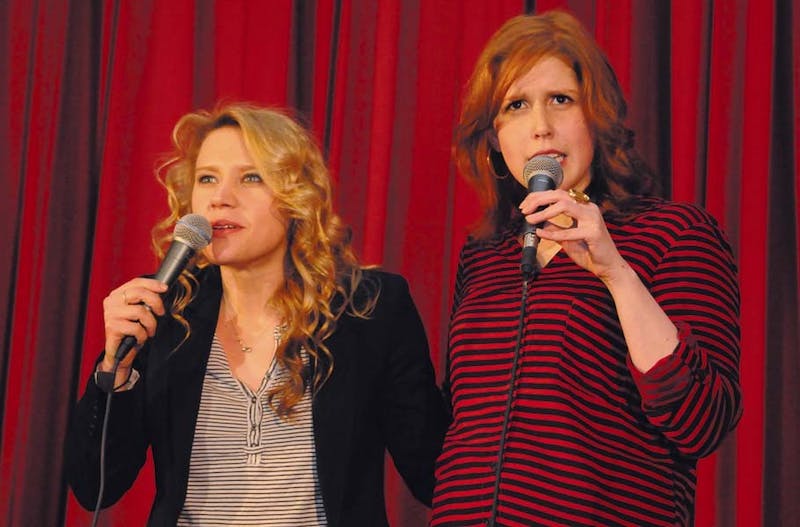 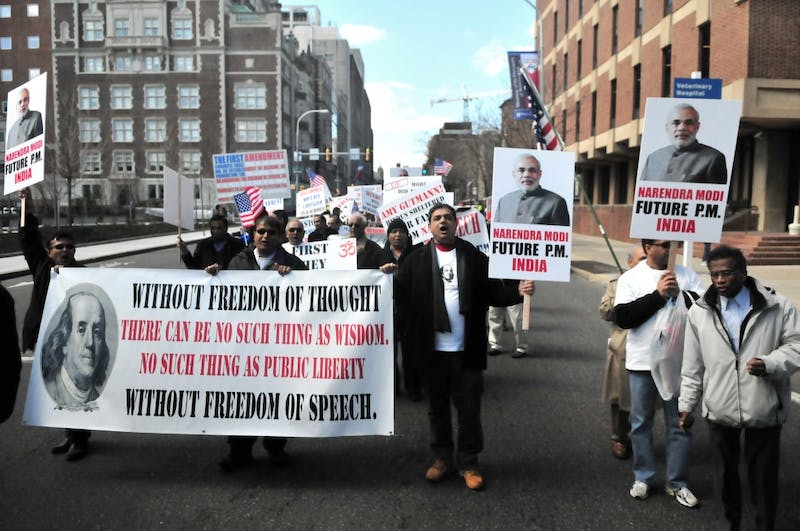 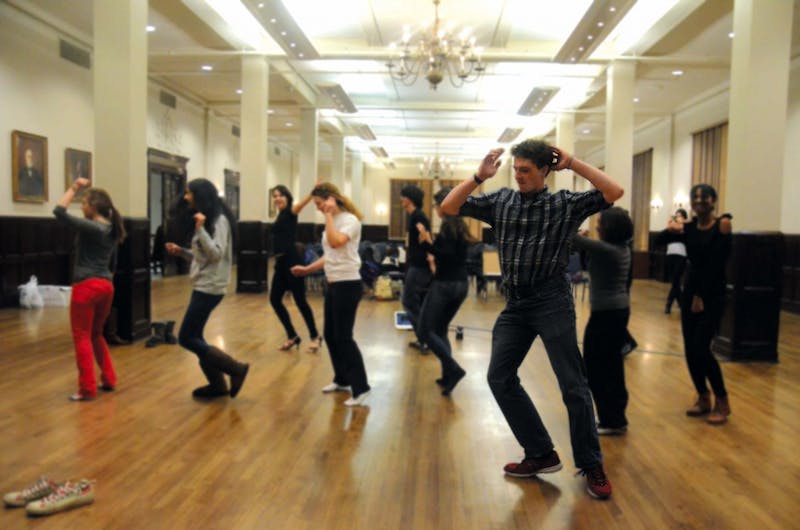 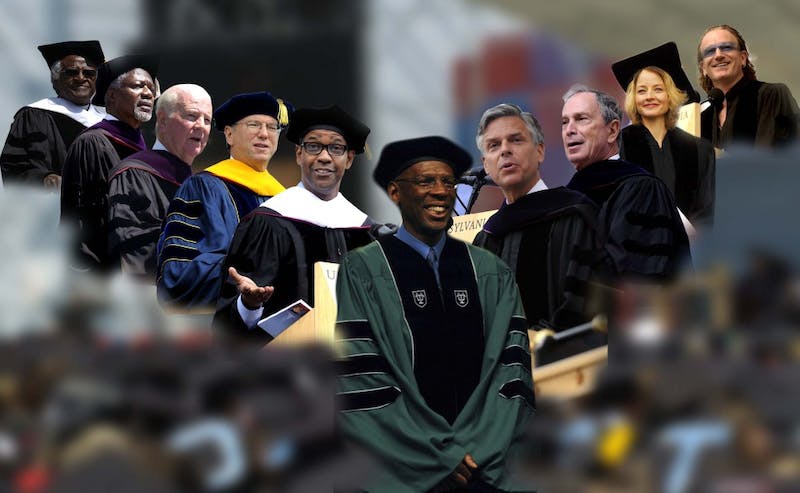 Commencement Speakers: The Past Decade

The DP takes a look at commencement speakers for the past 10 years. 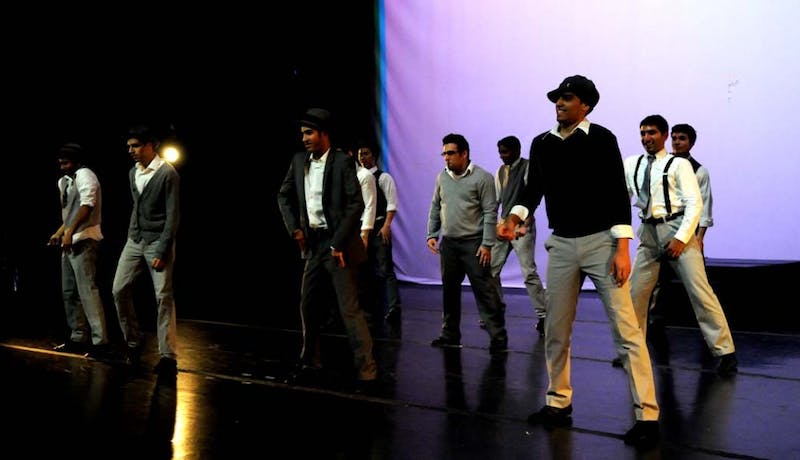 In its 10th annual show, Penn Dhamaka combines South Asian and Western dance styles, ranging from Bollywood and Bhangra to Hip-Hop and Step. 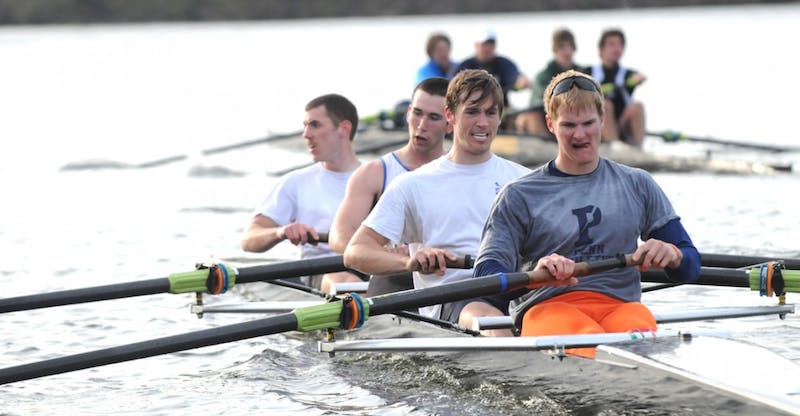 View a gallery of the best photos we took this week. 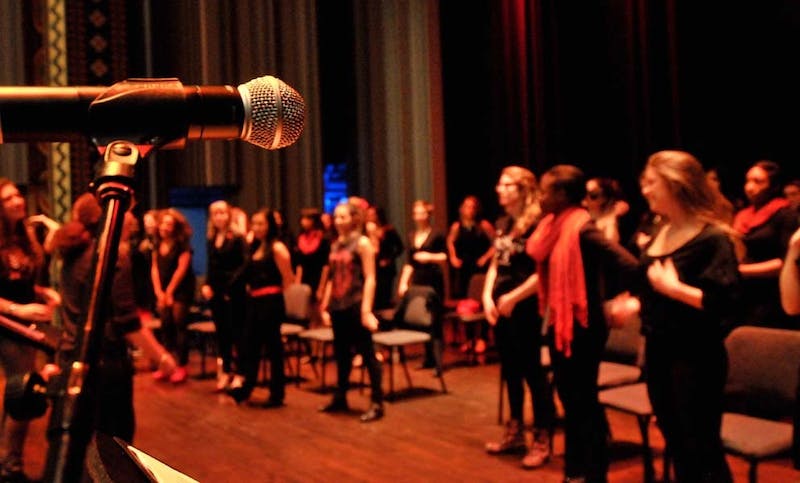 The Vagina Monologues this weekend. In its 15th year at Penn, the production culminated in a series of recent fundraising events, with all proceeds going to Women Organized Against Rape, the International V-Day Campaign and One Billion Rising. Related: The Vagina Monologues celebrates women’s bodies 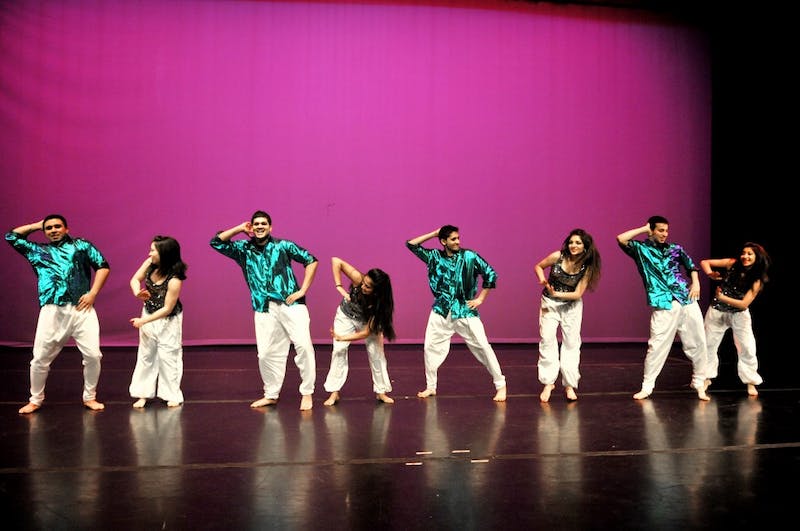 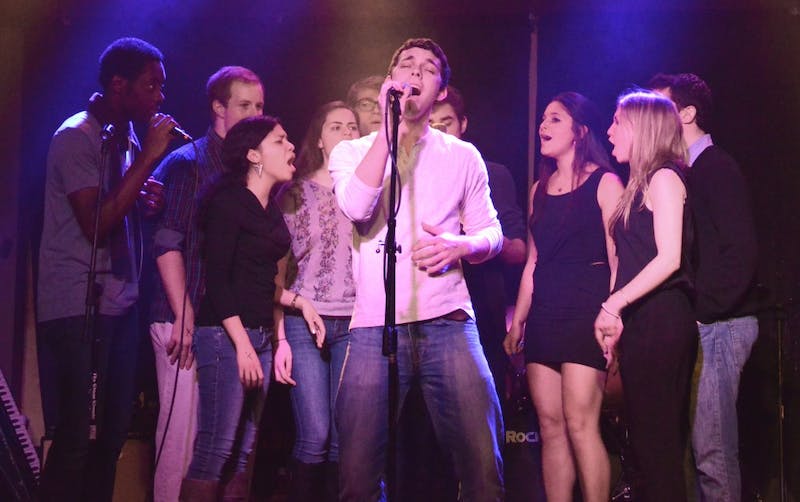 Recap the top photos and stories of the week. 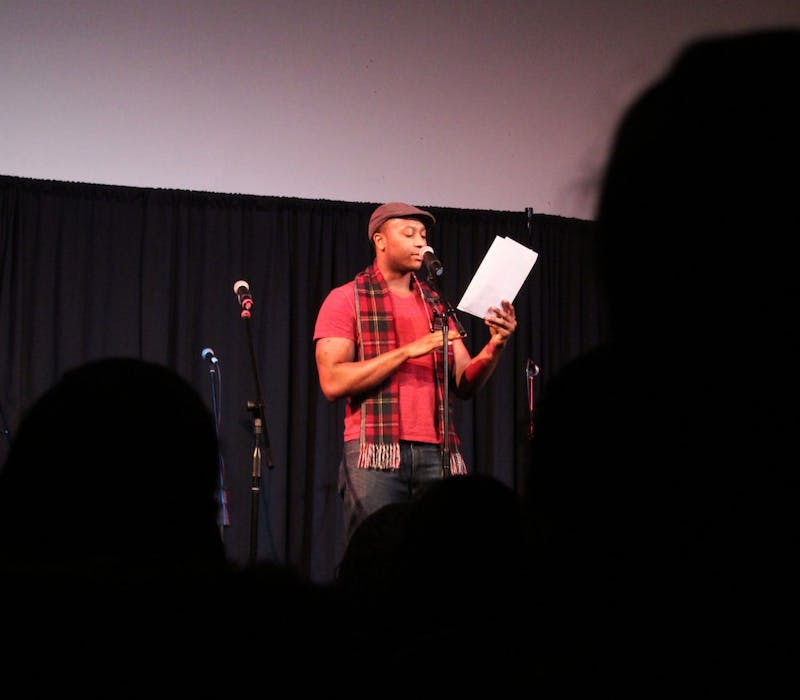 R&B-inspired a cappella group, The Inspiration and the Excelano Project put on sultry concert and open mic on Saturday. 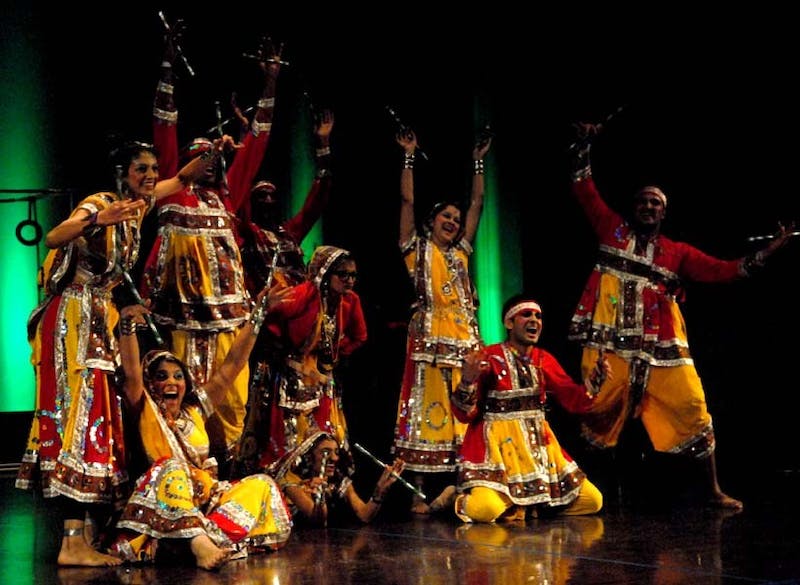 RAASadelphia 2013 is a city-wide competition devoted to the cultural folk dance of Garba-Rass, which has its origins in the state of Gujarat, India. This weekend, eight university teams competed, including troupes from Boston, Michigan State and Rutgers universities.