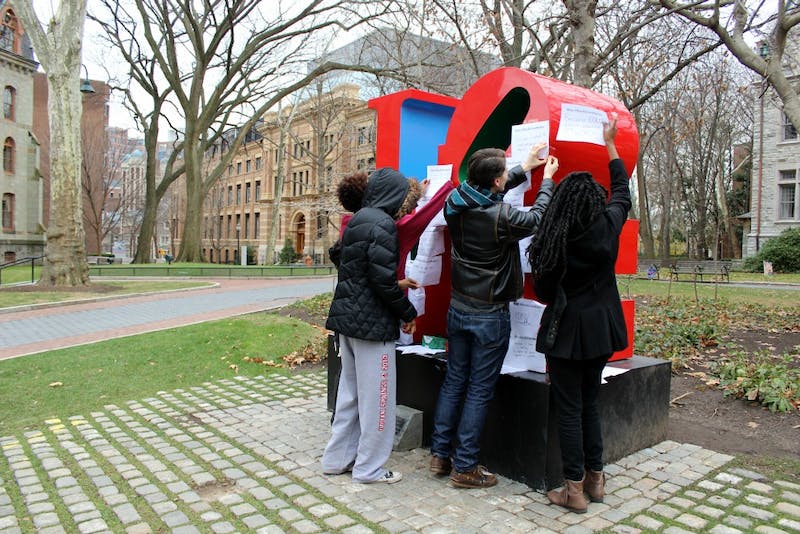 A Recap In Photos: UMC's Why #BlackLivesMatter

The United Minorities Council asked students earlier this week to write their reasons for why #BlackLivesMatter. Members then covered the LOVE statue with over 120 of these student responses. 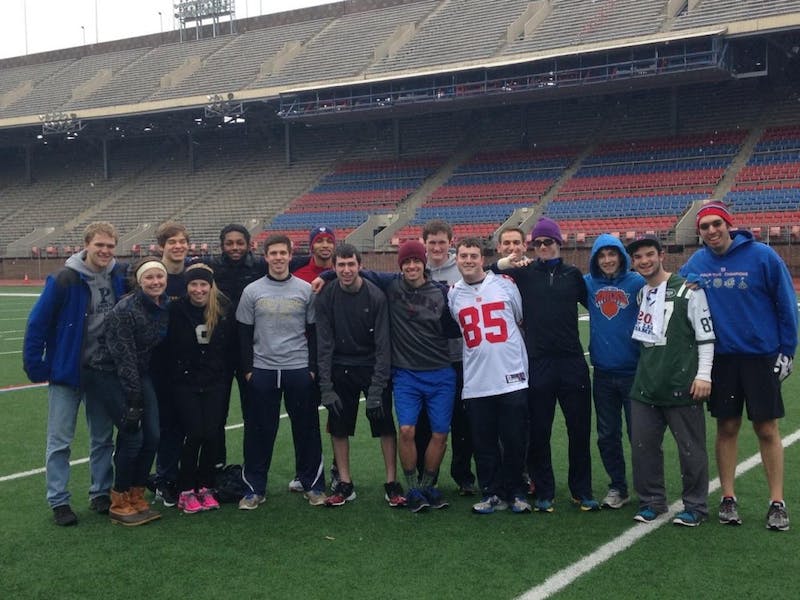 The 2014 edition of the historic Kamin Cup 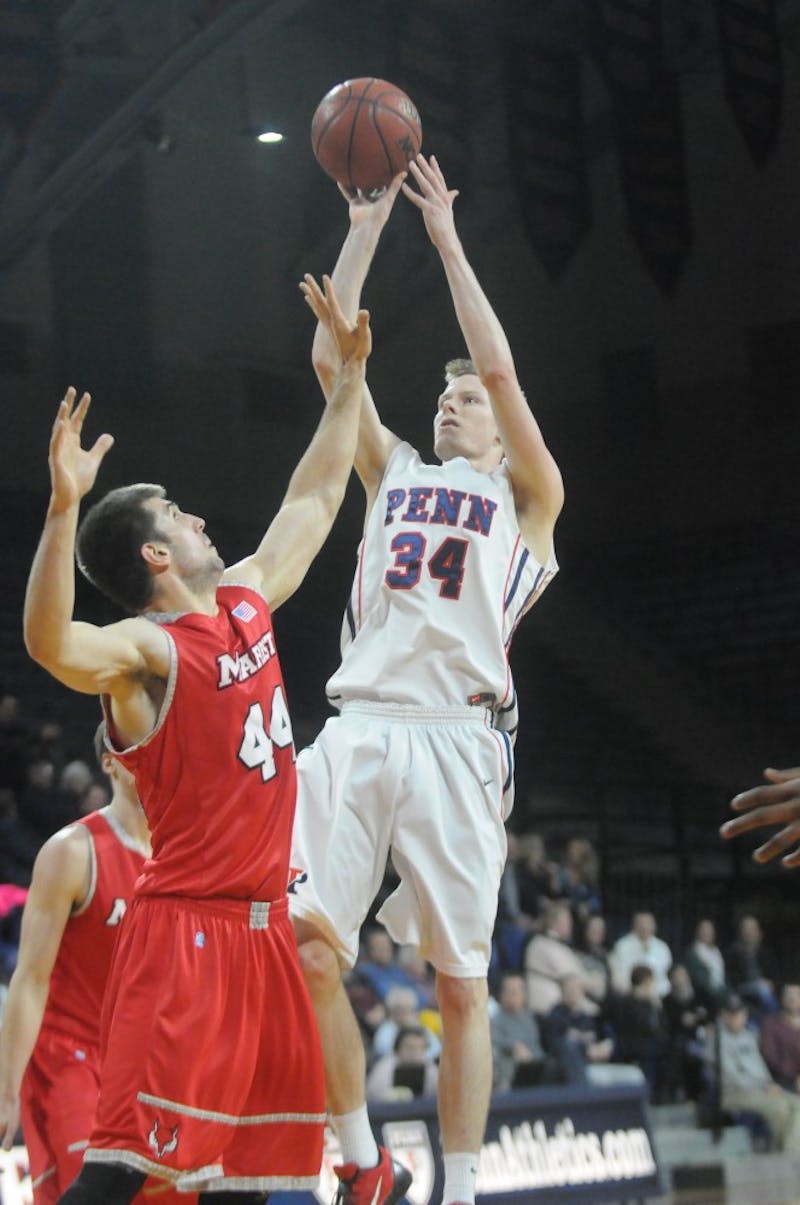 Photographs from Penn men's basketball vs. Marist on December 9, 2014. Photos by Thomas Munson. 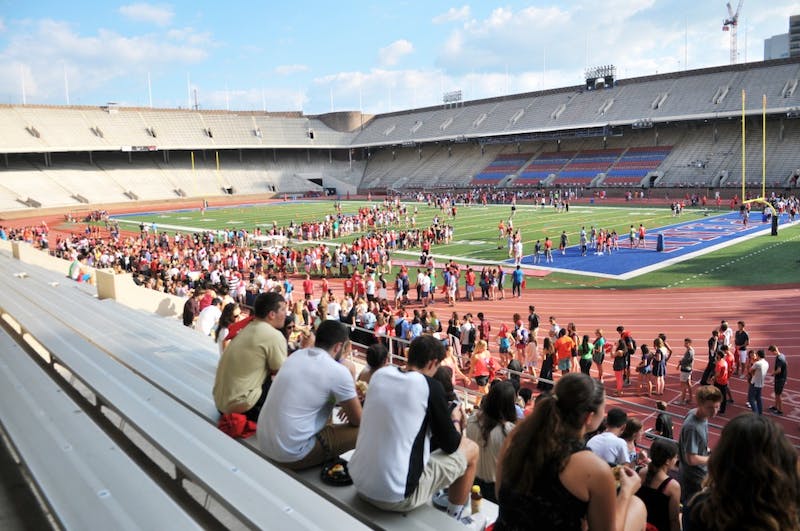 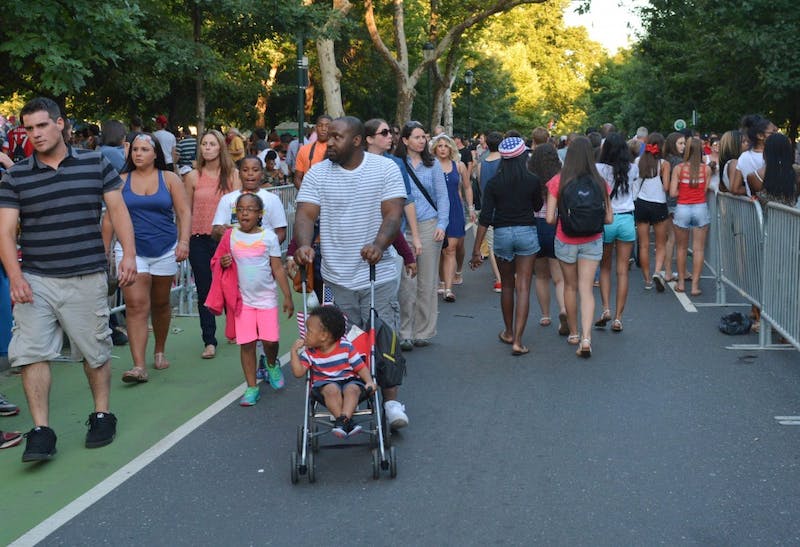 Philadelphia celebrates the 4th of July with a concert and fireworks. 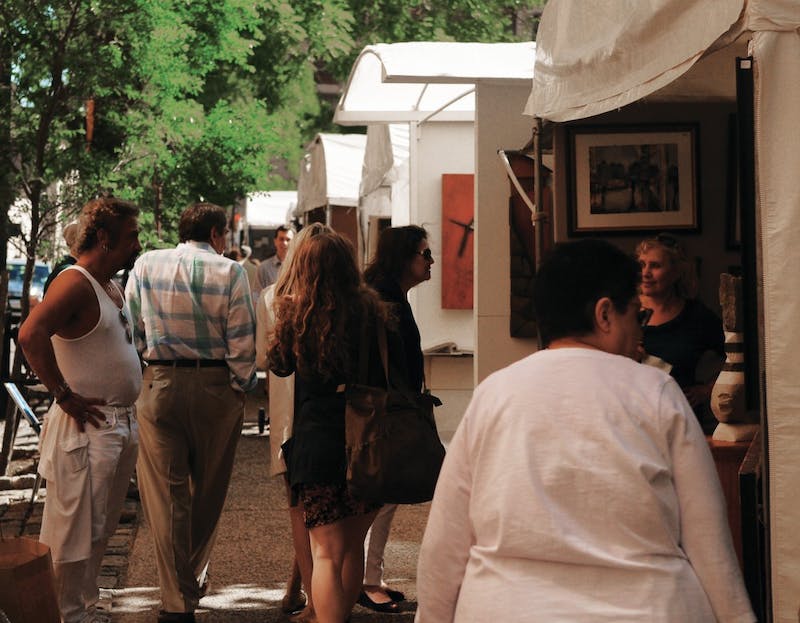 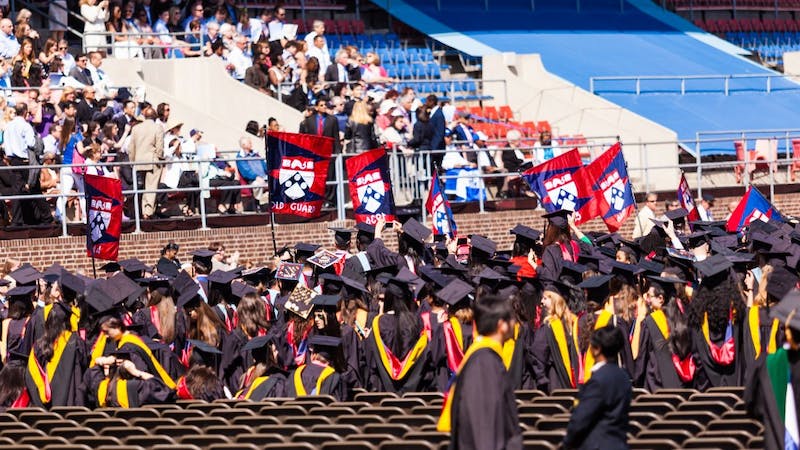 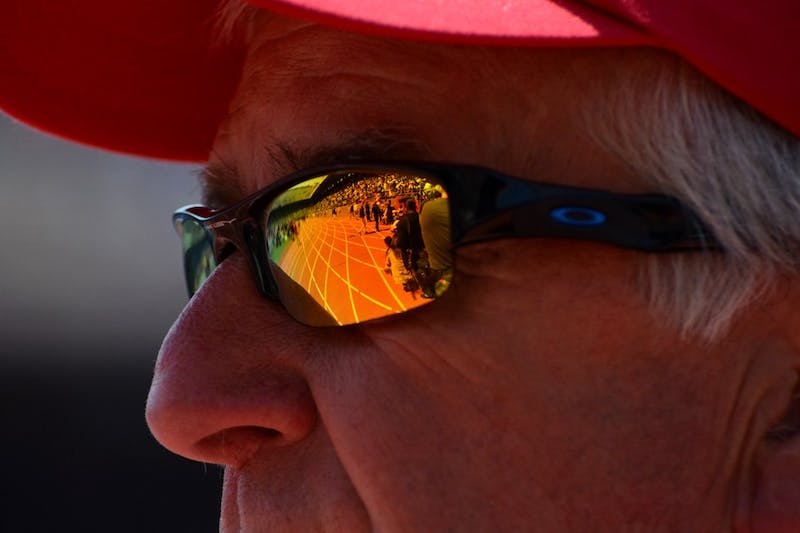 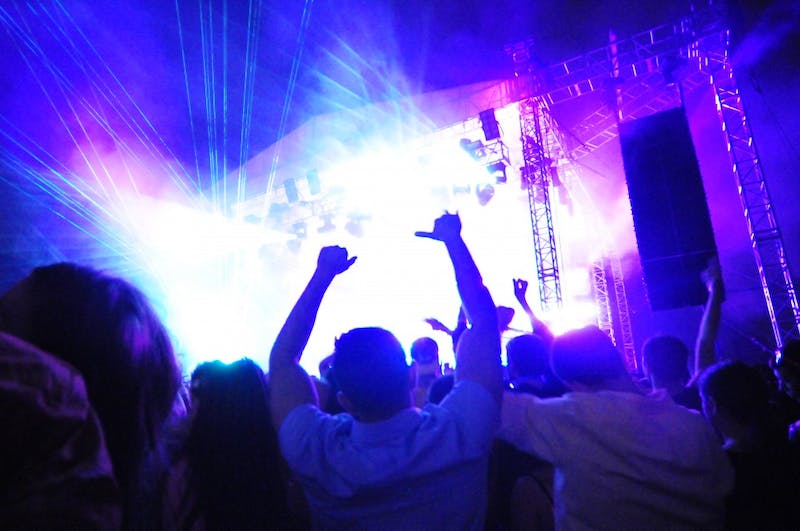 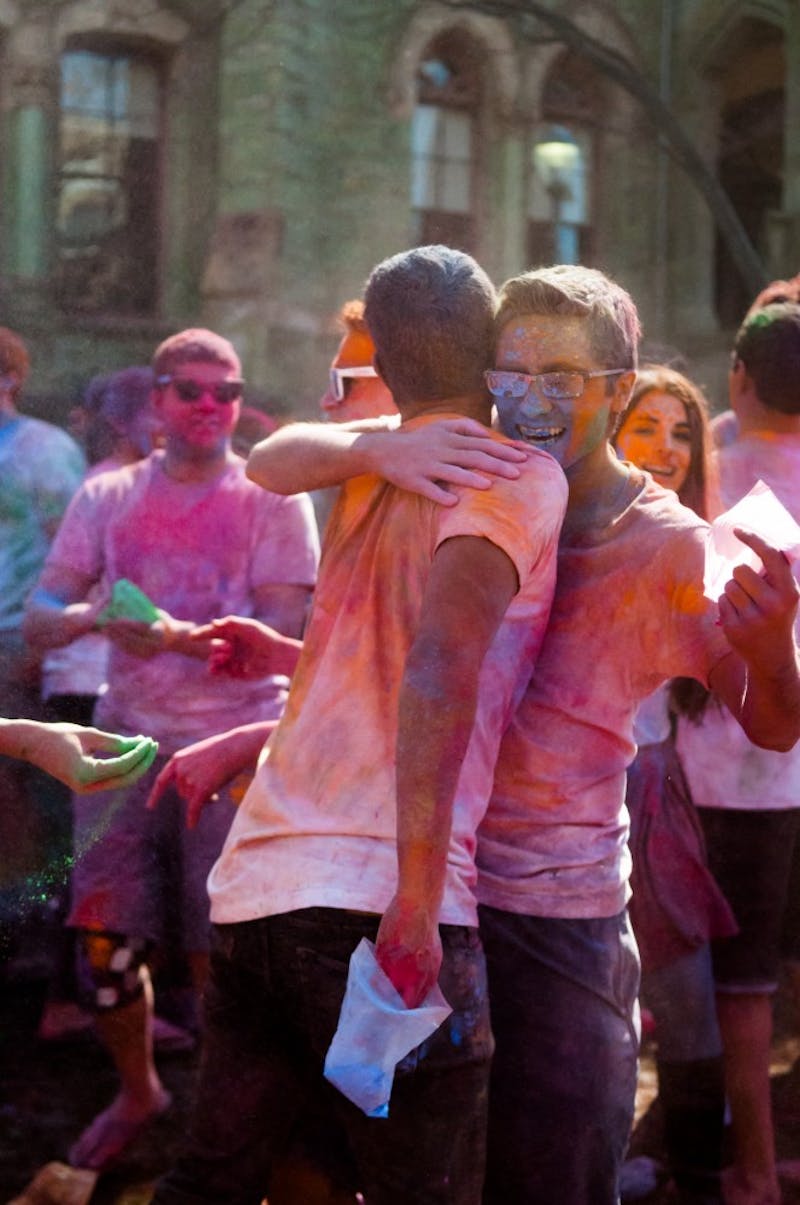 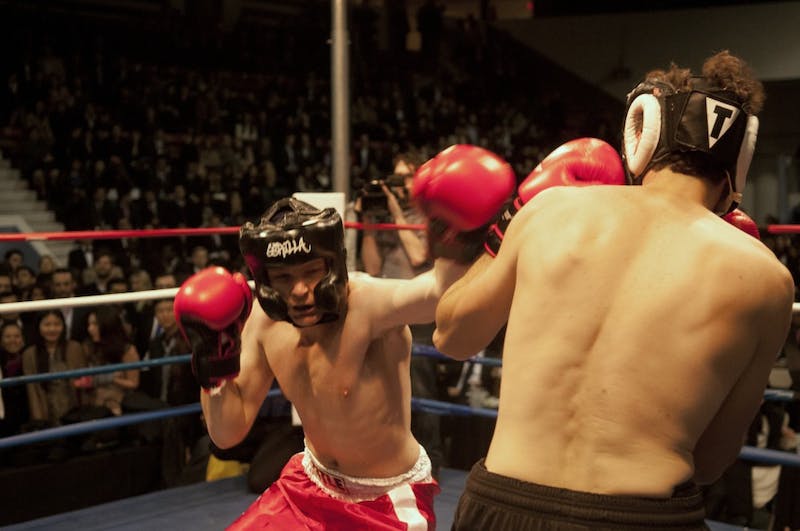 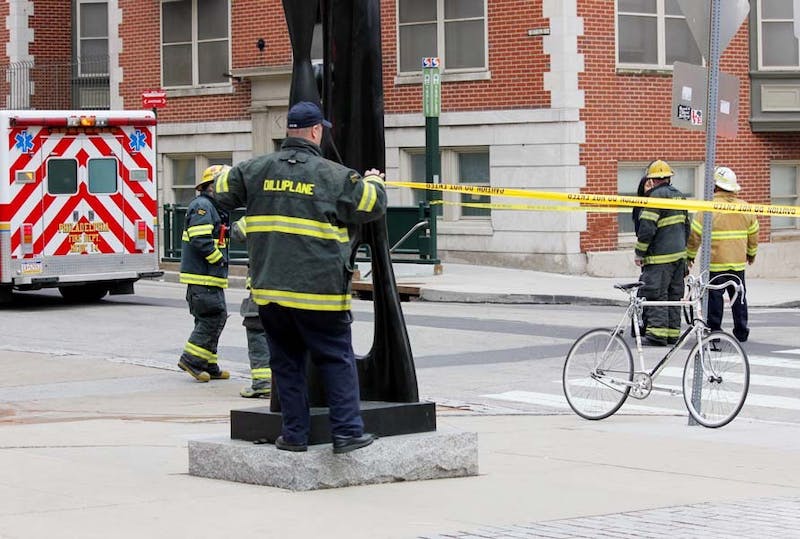 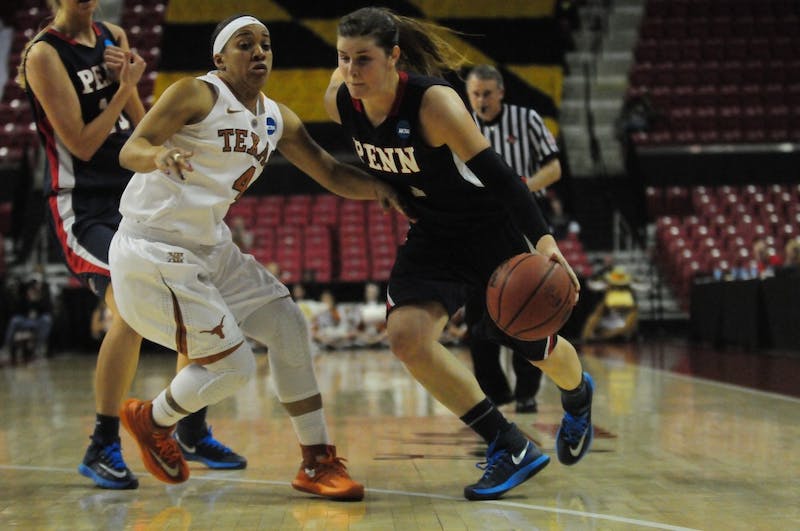 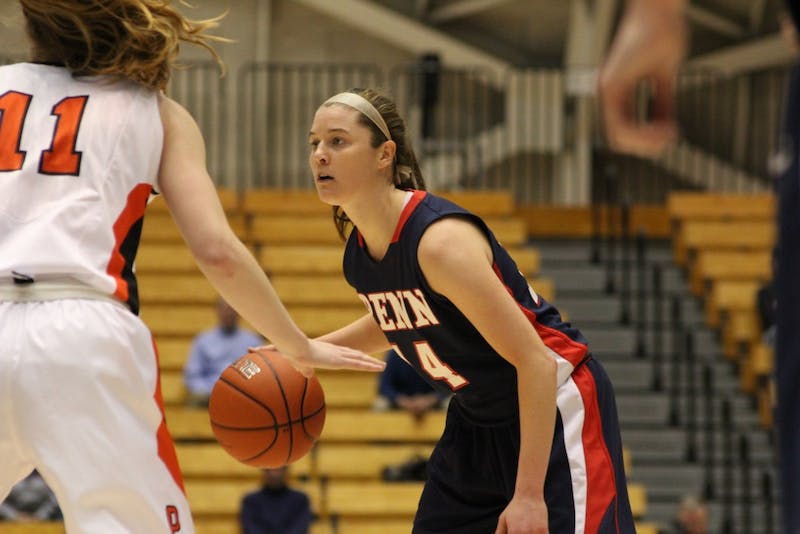 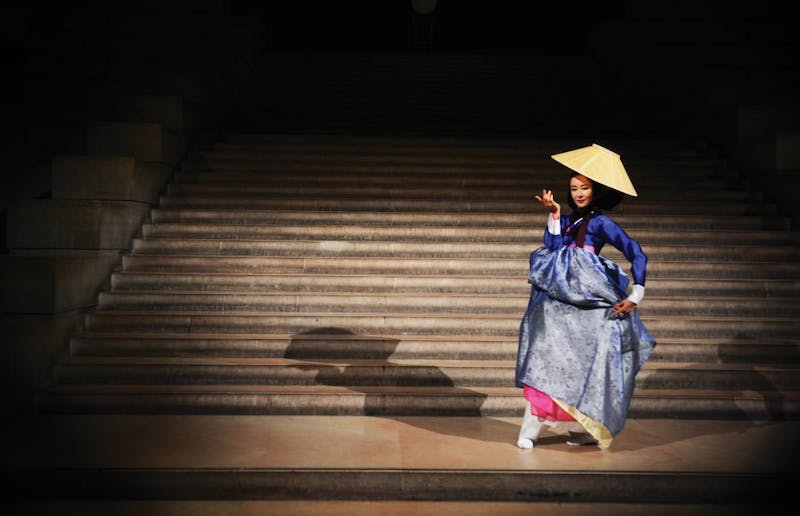 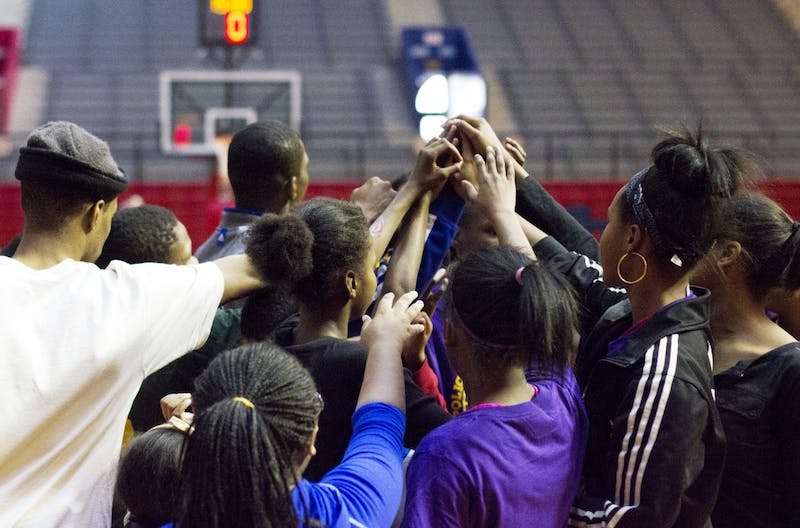 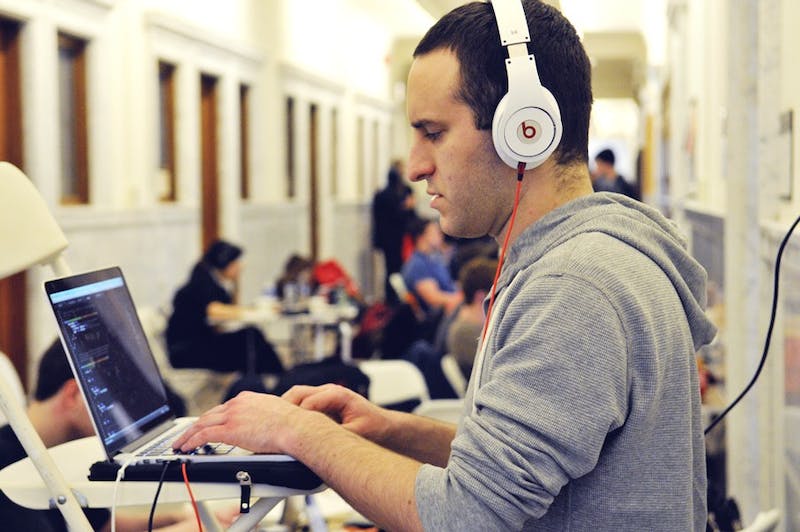 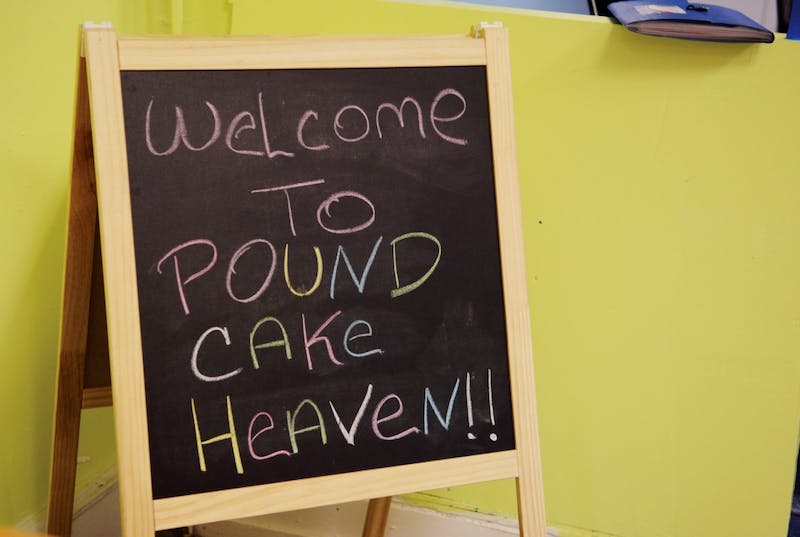 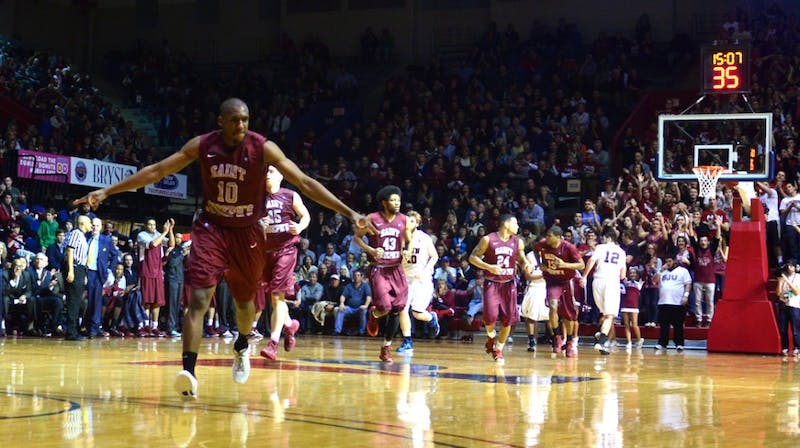