Aanarchy | Why a compulsory voting culture has led to mediocre politics 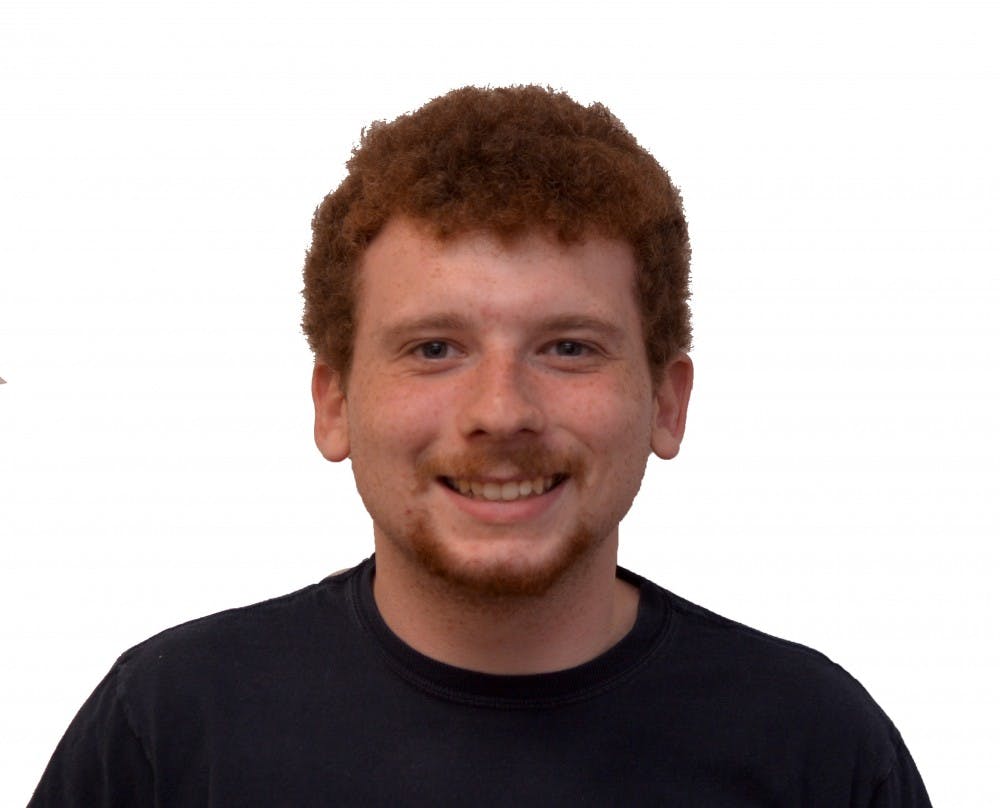 Is it possible for a country to be bad at voting?

In America, the popular election is practically deified. We call voting a civic duty, and we constantly bemoan low voter turnout with the expectation that in a perfect world the vast majority of eligible voters would show up to the polls for even state and local elections. And yet, when waves of traditional non-voters cast ballots for the first time, the results are mixed at best. The consequences of Brexit were mixed, but neatly fit the trend of elections with high turnout, heated emotional investments and outcomes that defied both polling expectation and the rough consensus of the political orthodoxy and scholarly experts.

The Trump phenomenon is this model on steroids; Trump has massive support from non-college-educated white men, a demographic with relatively miserable turnout in the last decade. His supporters back him rabidly, and he managed to surge past the primaries and keep relatively equal polling numbers with Hillary Clinton well into the general election season, baffling experts. The Trump campaign is unpredictable and light on facts, and its figurehead is a temperamental egomaniac with a penchant for lechery and poorly conceived Twitter rants, and still, primary voters ate him up. If democracy is supposed to lead to good political decisions, how could this happen? Are people just stupid, or is there something wrong with the way we vote?

Our perspective on politics has shifted from intelligent decision making to emotional identification. Of course, the Trump campaign taps into a preexisting discomfort and rage that would have existed whether or not he chose to run. It says something very strange about our voting system that we see discomfort and rage as valid grounds for a vote. An interesting Stanford study illustrates exactly what I’m talking about. Why do all of these posters we see around the city talk about “Being a voter?” Not “Go out and vote," but "Be a voter.” The odd phrasing is the product of a recent discovery about voter behavior: People are more likely to show up to the polls when voting is framed not as a rational choice but as a matter of self-identification. Voting isn’t something you do. It represents something about who you are.

Modern campaigning uses this strategy obsessively. Look at any viral campaign ad from the last year and you’ll see that politicians had something other than facts to sell. You weren’t voting for Bernie’s tax plan, you were participating in a political revolution. You don’t support Hillary’s policies, you’re with her. Trump is the natural conclusion of this. His campaign has been so policy-light that even his core issues have largely sat in the realm of allusions rather than actual plans. How is he going to build a giant wall on the Mexican border? Who is he going to ban from entering the country? All Muslims? Some Muslims? Non-Muslims from Muslim countries? Who knows? Intellectually, voting for Donald Trump doesn’t make one iota of sense. But emotionally, he’s the obvious choice. Are you nervous and uncomfortable about the future? Of course you are! And here’s a guy who not only understands that but is offering you salvation through strength. Are you down on your luck and pissed off about it? Who isn’t? Hop on board — we’ll have a lot of fun picking scapegoats and harassing them.

This is exactly where this kind of rhetoric leads. If we become accustomed to a political world that tries to circumvent our cerebral cortexes and dig right down to our guts, only the most base form of emotional truthiness can survive.

Emotional gut-check voting clearly causes problems, and we have to bite the bullet and stop treating voting like a moral obligation. Have you gone past your first impressions and given each proposal or candidate a thorough intellectual investigation? No? Don’t worry about it. You don’t have to show up. A cultural mandate to vote encourages lazy voting. It incentivizes campaigns that prioritize good first impressions over solid factual foundations. What’s so terrible about letting the people who like to puzzle over policy details choose our policy makers? In the end, we don’t need people to vote their consciences. We need people to vote with their brains. And if you’re not up for that? Well, take a load off. You can always lean on your friends and neighbors who are.