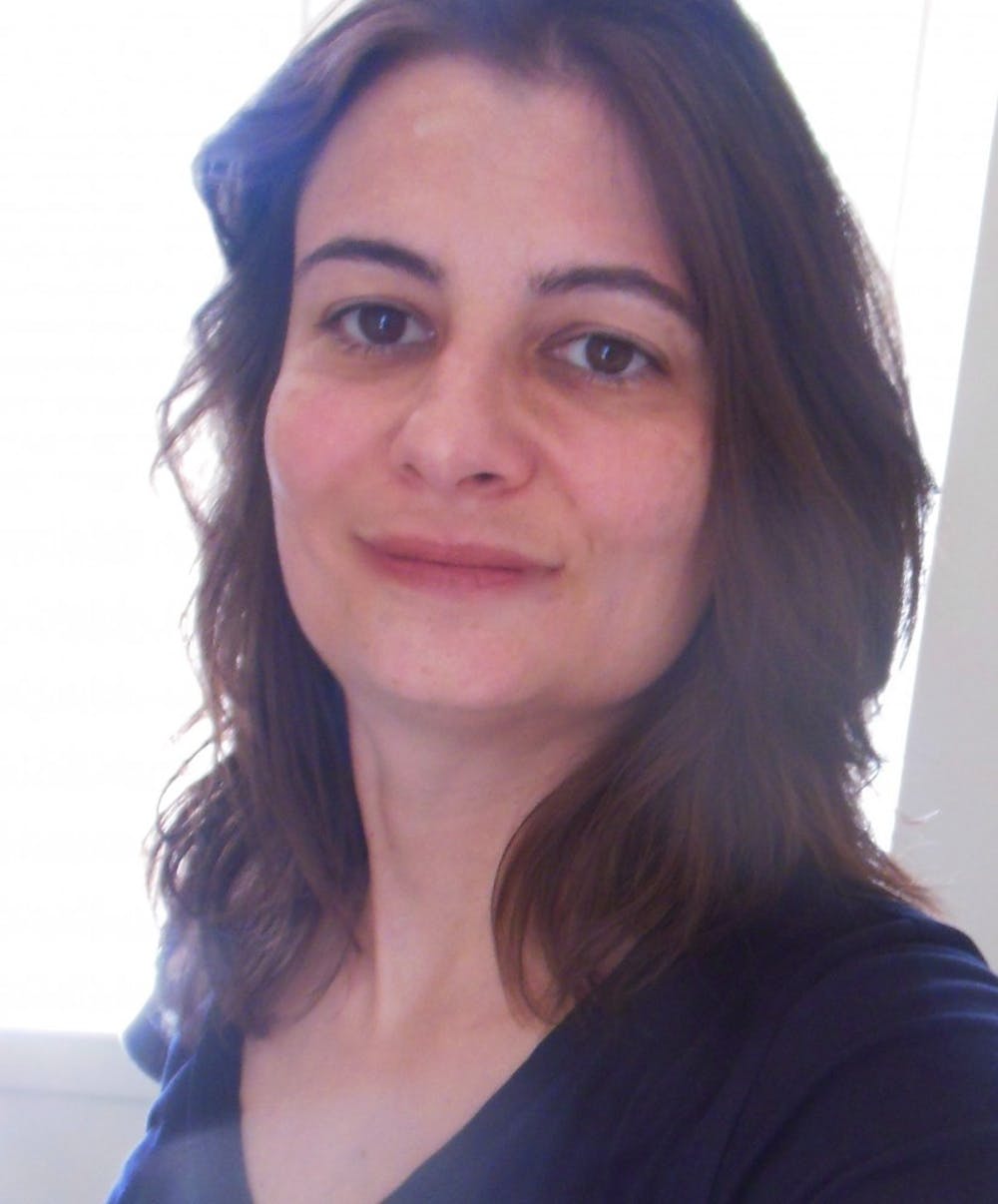 Hailee Steinfeld, Tom Wilkinson, Eddie Izzard, Jason Ritter. It’s the kind of Hollywood cast that makes an independent film stand out from the crowd, and it’s the cast of “Carrie Pilby,” an upcoming film adapted from a book with a cult following written by 1993 College graduate Caren Lissner.

The film has also cast 2004 College graduate Vanessa Bayer, who is currently a cast member on “Saturday Night Live.” Aside from working with Bayer, Lissner said she was particularly excited about Steinfeld joining the movie.

“That [on Steinfeld’s casting] was a very exciting thing, because I didn’t realize that news until it came out,” Lissner said, who is the editor-in-chief of The Hudson Reporter. “I was busy at my newspaper job, and I happened to check my email, and there were all these emails saying ‘Congratulations’ and I didn’t know what that was about. I looked online and there was this big Hollywood Reporter article about how Hailee Steinfeld was cast as the lead.”

It’s been a long journey for Lissner since writing “Carrie Pilby.” It was first released in 2003 to positive reviews under Harlequin’s Red Dress Ink label. The book follows Carrie, a 19-year old college graduate, who struggles to fit into her post-college life in New York City. It was an early member of the chick lit genre that included bestsellers like “Bridget Jones’ Diary.”

Under the Button: V-Bayer On Her Bloomers Insider With Outgoing SNL Icon Seth Meyers

“I was about to turn 30 and I was really frustrated and I thought I really want to publish a novel. So I started writing this rant and I thought: What if there was a very smart woman who didn’t really know how to communicate well in society and she had all these black and white ideas.”

The book was re-released in 2010 under the Harlequin Teen label, when it caught the eye of Hollywood producer Suzanne Farwell, who also produced “Something’s Gotta Give” and “It’s Complicated.”

“What stood out about it was just how smart and witty her [Carrie’s] inner voice was,” Farwell said. “It was incredibly observant. It felt to me like a female “Catcher in the Rye,” [it had] that sort of tone.”

Farwell handed the book over to director Susan Johnson, who has produced several independent films herself, including “Mean Creek” and “Eye of the Hurricane.” Although she has directed over 40 music videos before, this is Johnson’s first feature film project.

“I’ve been looking for a script for a decade,” Johnson said. She added that it was the story of “Carrie Pilby” that really made her take the jump into directing. “The biggest thing for me in ‘Carrie Pilby’ was Carrie learning not to judge a book by its cover,” she says. “Watching Carrie’s transition from thinking she knows everything about everything to understanding she knows nothing about nothing was a really beautiful thing to explore.”

After Farwell and Johnson, along with producer Susan Cartsonis of “What Women Want” and “No Reservations,” contacted Lissner in 2012 to option the rights to the book, Johnson spearheaded a Kickstarter campaign in 2013 to raise the funds needed to hire a writer to adapt the book into a screenplay. That campaign was a massive success, collecting $73,213 on an initial goal of $51,650, and allowed the creative team to hire Kara Holden to write the script.